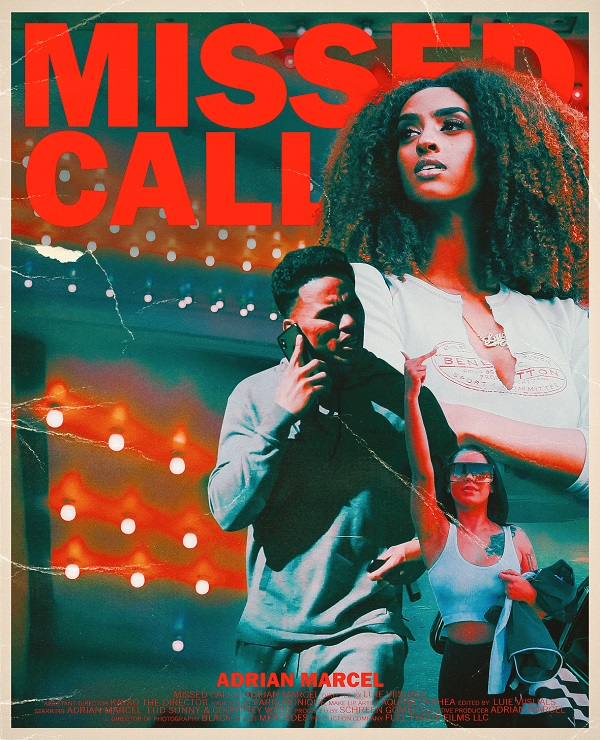 Singer Adrian Marcel has just released the latest edition of his 4 part Visual Musical Series with the new video “Missed Call”. Marcel is using songs from his upcoming album “2B Honest” to showcase a plot and story that carries out over the span of multiple videos.

The new album “2B Honest” is set to release in late 2020. This will be his first album since he gave us “98th” last year on his own label Third Voice Music group.

Also included on “2B Honest” is the song “NoWhere”. That song releaed earlier this year as the first part of the video series.

In case you missed it, we caught up with Adrian Marcel for an interview earlier this year. He talked to us about the new album “2B Honest” as well as how he conceptualized the video series.