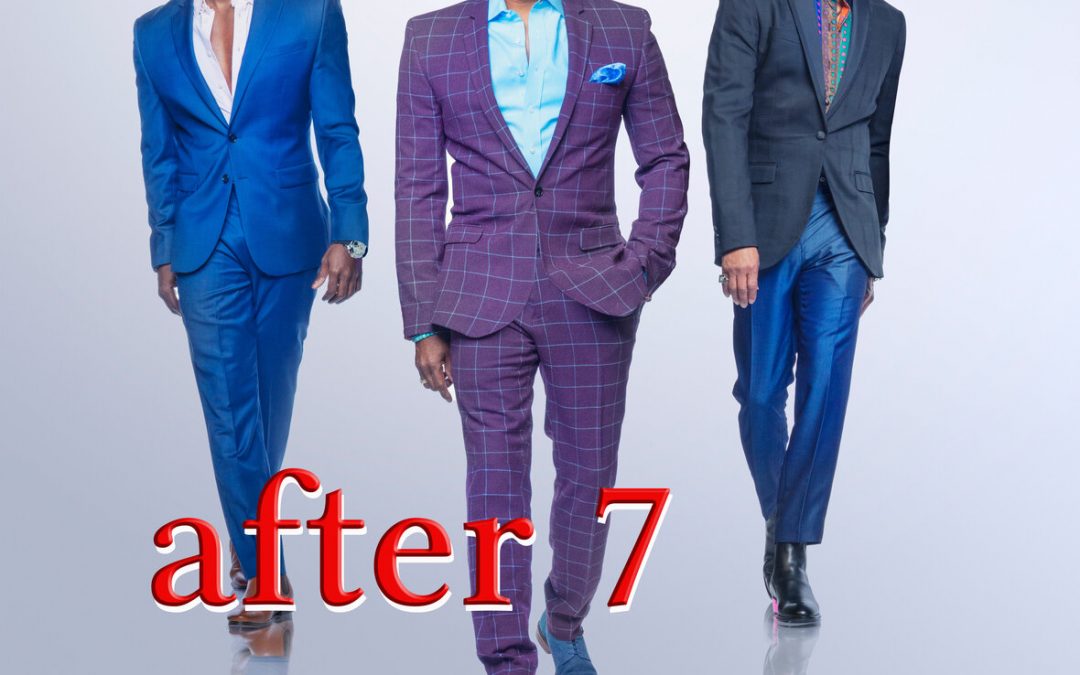 After 7 have just released the visual for their latest single “No Place Like You”.

They continue to carry the torch for grown folks in the video which was directed by Derek Blanks. The video showcases emotional song and Kevon Edmonds, Keith Mitchell, and Danny McClain’s unique delivery and artistry.

The song was included on the group’s recently released album “Unfinished Business” which released over the Summer.

In case you missed it, we recently caught up with the group for an interview to discuss the new album as well as their legacy.