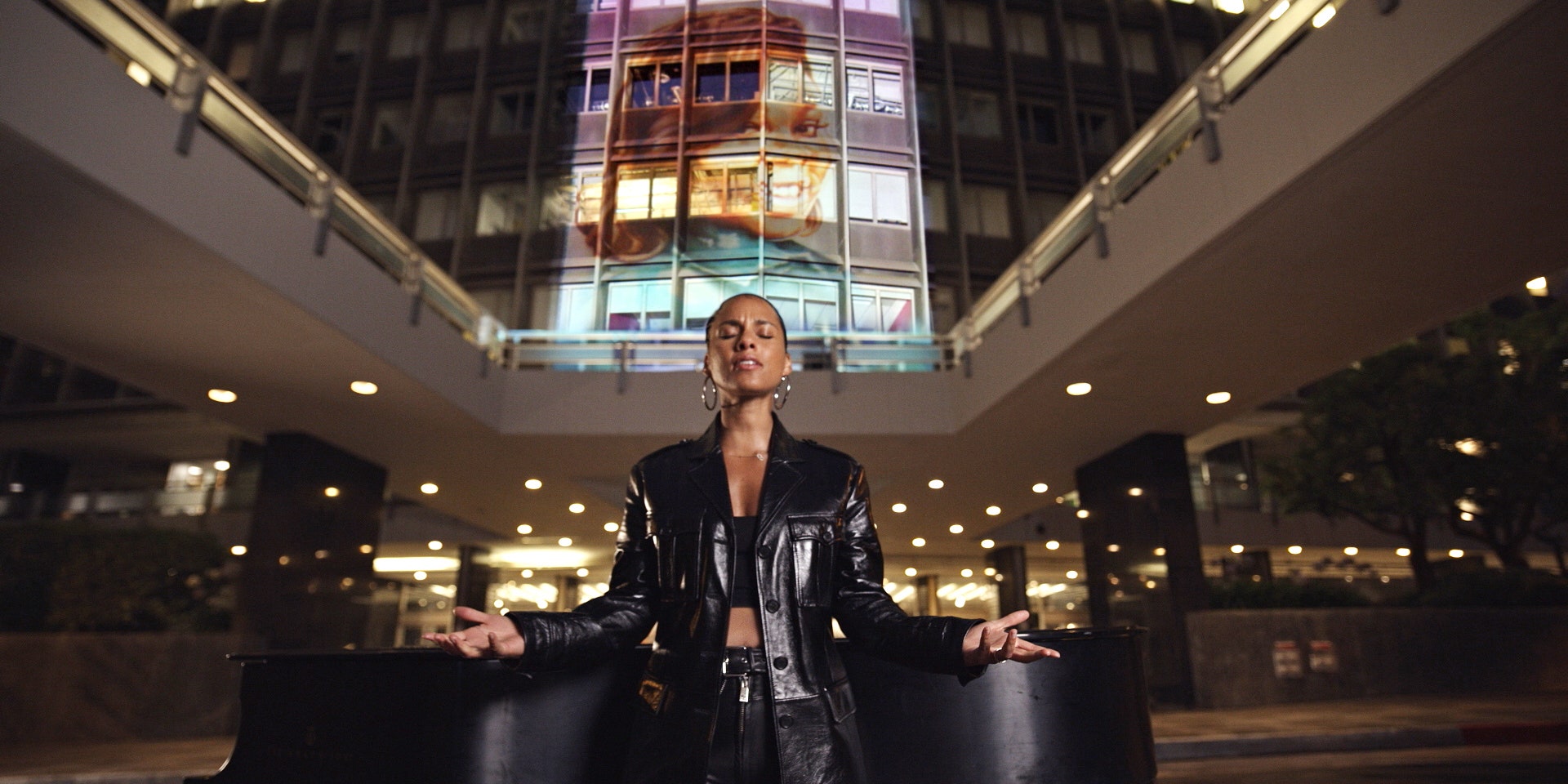 The legendary Alicia Keys has just released the chilling video for her latest single “Perfect Way to Die” which was inspired by the social injustice in our world. The singer originally premiered the visual during the virtual BET Awards broadcast.

The video was directed by Chris Robinson and finds Keys playing her signature piano on an empty street. The video for “Perfect Way to Die” is intended to shed light on the continued unjustified killings from police brutality.

Keys released the inspirational single last month and noted at the time:

“Of course there is no perfect way to die. This phrase doesn’t even make sense but that’s what makes the title so powerful and heartbreaking because so many have died unjustly. It’s written from the point of view of the mother whose child has been murdered because of the system of racism that looks at Black life as unworthy. We all know none of these innocent lives should have been taken due to the culture of police violence.”

We are currently waiting on the new album from Alicia Keys to release sometime later this year. It has already been delayed multiple times due to the pandemic.