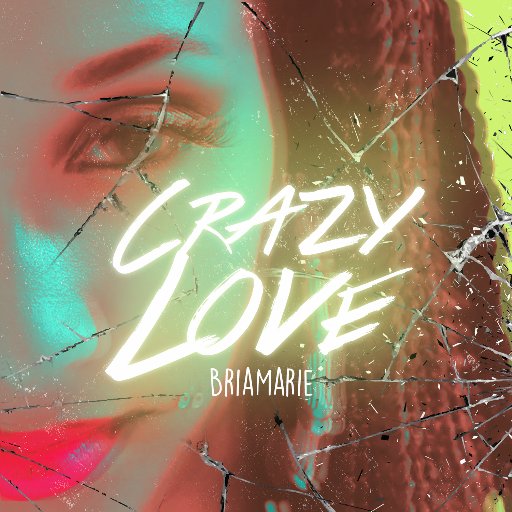 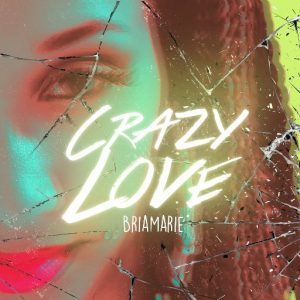 Showing off her acting shops, BriaMarie goes full on Suicide Squad-esque sporting a straitjacket, parading through an abandoned hospital, as she sings about her and her beau’s “crazy love.”

Previously, BriaMarie also released a video for another new single, “Rather Be”.