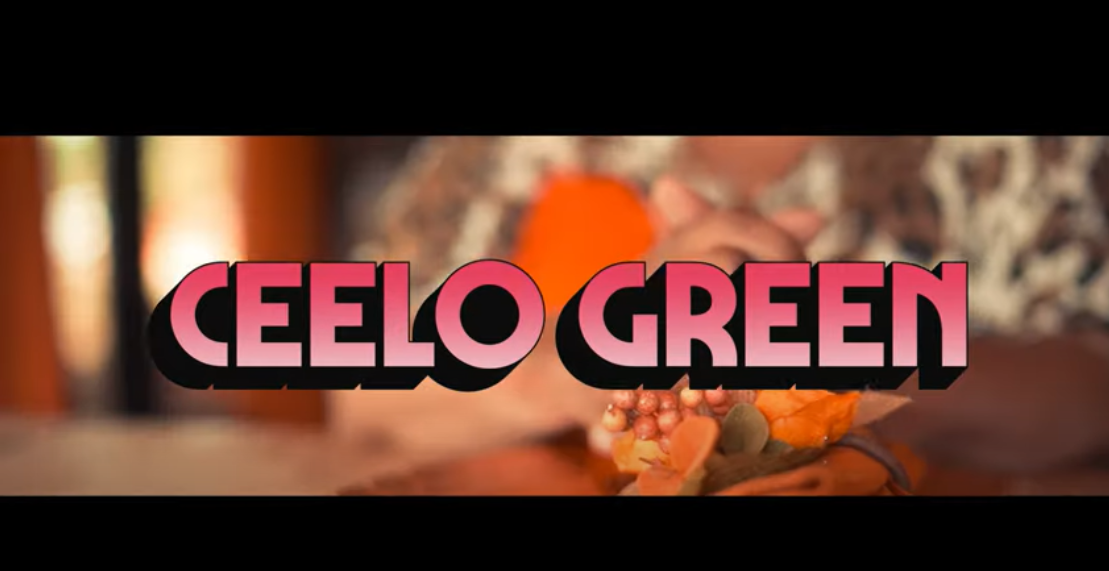 We are excited to premiere the new visual from legendary singer/rapper CeeLo Green for his latest single “For You”.

The song itself is a stunning love song speaking to the timeless story between two lovers. The new video for the song is especially moving. We see an older couple expressing their never ending love for one another as they live out the lyrics to the song. We could not have thought of a more touching way to bring “For You” to life.

The song was included on CeeLo’s recently released album “CeeLo Green Is…Thomas Calloway”. The project contains a vintage soulful sound which plays perfectly to his skillset.

Also in case you missed it, we caught up with CeeLo for an interview earlier this year. During our conversation, we got the scoop on the new album and also discussed many of his hit songs from years past.

Make sure to check out the new album, and in the meantime get swept up in “For You”.