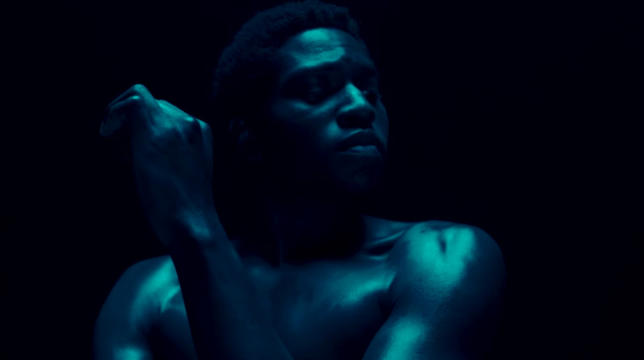 Emerging r&b star Gallant returns with the video for his latest single “Gentleman”. The visual and vocals are sure to evoke memories of D’Angelo’s “Untitled (How Does it Feel)”, but this form of self expression does not feel like an imitation at all.

Gallant originally came onto our radar a few years back in 2016 when he released his debut album “Ology”. With that project, he solidified himself as one of the top young vocalists to come into the r&b genre in quite some time. A validation of his greatness was when he was chosen by John Legend to join him on tour.

Currently, the young singer is working on his sophomore album, which is set to release later this year.