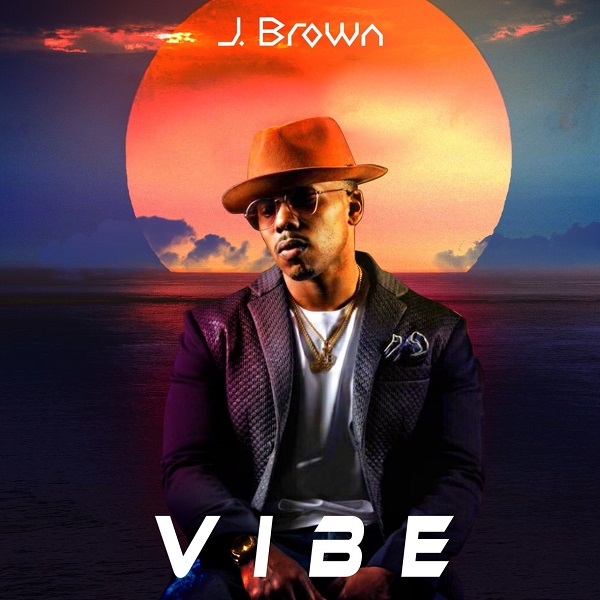 The feel good song gets an equally feel good visual treatment which was directed by Rokstar Films. Brown adds:

“I wanted to create something that was very different from my other records and I just wanted to have some fun with this single. Hopefully my fans enjoy hearing “vibe” and love it as much as I do”.

The song is lifted from J. Brown’s upcoming sophomore EP which will be out later this year.

2020 was a big year for Brown as he hit the Top 10 on the Billboard R&B Singles Chart with his hit “Moon”. The song was included on his debut EP “Forever Yours” which also released last year.