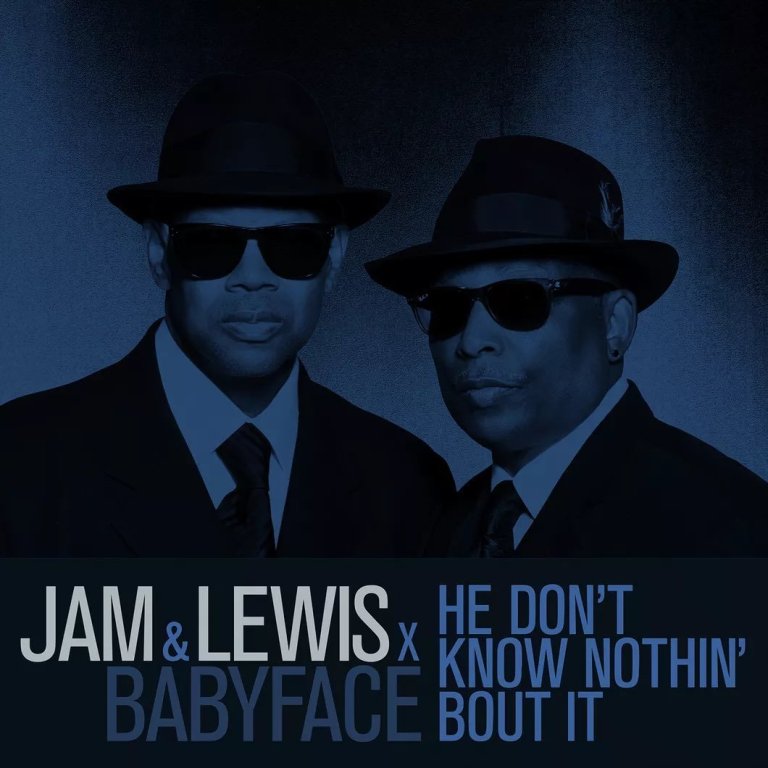 Legendary production duo Jimmy Jam & Terry Lewis gave us one of the best songs we’ve heard this year when they tapped Babyface for their latest single “He Don’t Know Nothin’ Bout It”. You can now check out the companion video that just released to accompany the surefire hit song.

The iconic production team have been working towards the release of an exciting new album. They previously delivered the single “Til I Found You” featuring Sounds of Blackness (Ann Nesby, Big Jim Wright & Laruen Evans).

The upcoming album is called Jam & Lewis: Volume One and will release via Jam and Lewis’ record label Perspective Records next year. The project is set to feature collaborations with many of the duo’s superstar friends who they’ve worked with over the years.