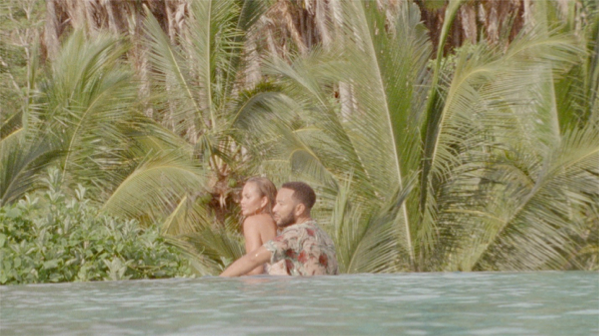 The visual was directed by Nabil Elderkin and shot in Mexico. Featured in the video is Legend’s wife “Chrissy Teigan” as the couple celebrate their love for each other.