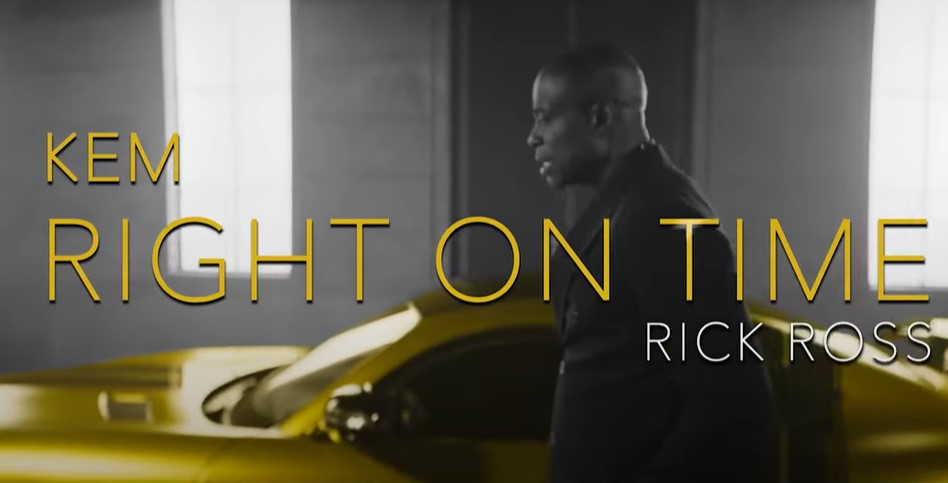 Kem has just unveiled the visual for his latest single “Right On Time” featuring Rick Ross. The head nodding track was produced by Derek “DOA” Allen and co-written by Kenny “Babyface” Edmonds.

The song was originally included on Kem’s recently released EP entitled “Full Circle”. The five-song project gives listeners the perfect accompaniment to reflect on the full-circle nature of their life, love, and relationships.

Also included on the EP was the previously released hit single “Stuck On You”. The song quickly dominated airwaves to become his record-extending eighth #1 hit on the Billboard Adult R&B Airplay Chart.

Kem is also set to celebrate the upcoming 20th anniversary of signing to legendary label Motown Records with an eagerly anticipated and historic homecoming at The Aretha Franklin Amphitheatre in Detroit, MI September 9th and 10th. The two nights of momentous performances will be recorded live in front of audiences and is set to be released on Black Friday, November 25, 2022.