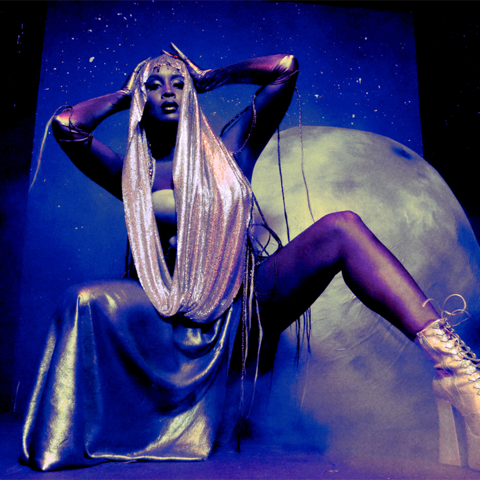 Star duo Jillian Hervey and Lucas Goodman aka Lion Babe continue their “Cosmic Wind” album journey video series with the release of the visual for “Different Planet”. The group have been releasing videos leading up to the 1 year anniversary of their previous album “Cosmic Wind” which came out a year ago this month.

These visuals reflect the “mood and feeling of the album. Cosmic Wind is about finding one’s self when faced with inevitable change and the videos bring those ideas to life. They celebrate the quest to be free and are connected with the nature of life along with natural inclination as humans to be imaginative and visualize a beautiful way to move through the world.”

The group had previously released a unique cover of Nelly’s classic hit “Hot in Here” back in January.