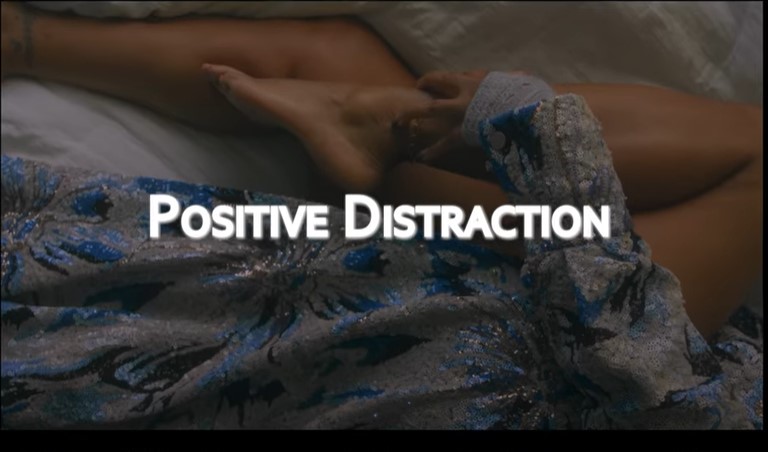 Singer Mashonda has just unveiled the visual for her latest single “Positive Distraction”.

The song is the second offering up her upcoming EP “Note To Self” set to release this Fall.

The video was directed by Push and Pull Media and provides a perfect companion to the sensual summer jam. Mashonda adds:

“I wanted the visual to feel ethereal, sultry and passionate. It presents those intimate and private moments that exist as one daydreams of lovemaking.”

You may notice an ode to The Police’s 1981 hit song “Everything She Does Is Magic” which influenced part of the melody of the song. Mashonda explains:

“I’m an ’80s baby at heart. I was on my way to the studio and ‘Everything She Does Is Magic’ came on. It’s one of my favorite songs. I was singing it in my car, and when I got to the studio, I couldn’t get the melody of the hook out of my head. So, I played it for the producer. I said, ‘Give me a track.’ I started singing what became my version of that song.”

This song is the follow up to the previously released single “Forbidden Fruit”, which is the first single from “Note To Self”.