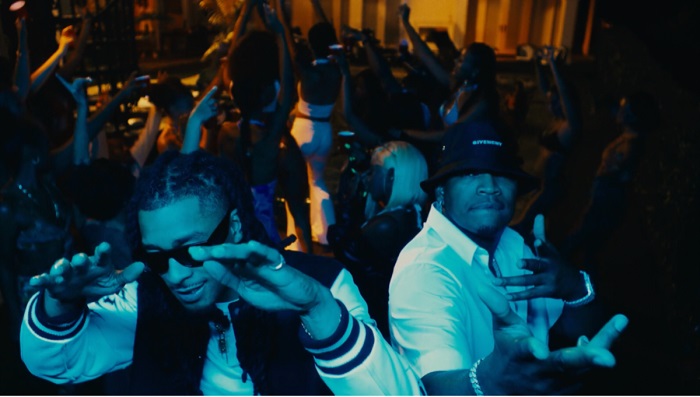 Legendary R&B icon Ne-Yo has just released the visual for his latest single “Layin’ Low” featuring Zae France. The video was directed by Rook and finds Ne-Yo and Zae linking up together for a pool party at a lavish mansion.

The song was originally included on Ne-Yo’s recently released eighth studio album “Self Explanatory”. The album also features the single “Handle Me Gently” which he put out a video for last month.

In the coming weeks, Ne-Yo will head to the UK for his first tour in the country in over six years.