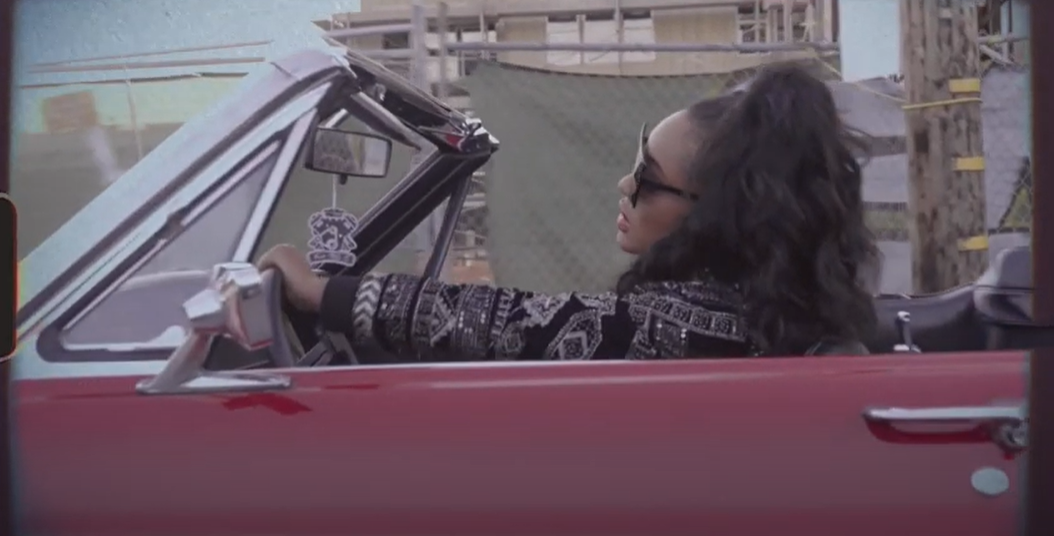 Singer Netta Brielle returns with the visual for her latest single “Hell Yeah (Bay 2 LA)”. The song and video allow the listener to capture the essence of the 90’s flavor that Netta has been showing off in her music for years now.

She adds about the LyriQ produced video via her social media:

This video was inspired by my love for the late 80s to early 90s r&b. I’m also a really big fan of Johnny Gill! Shout to @J Renà for helping me put the song together and lighting up the backgrounds and Trackademicks on production. I hope you guys enjoy it! We had so much fun creating it!!!

“Hell Yeah (Bay 2 LA)” was originally included on her “OMW 980” Mixtape, so you’re going to want to check that out if you’ve missed it!

Prior to this, Netta Brielle most recently released the single “Wifey at Home” late last year.