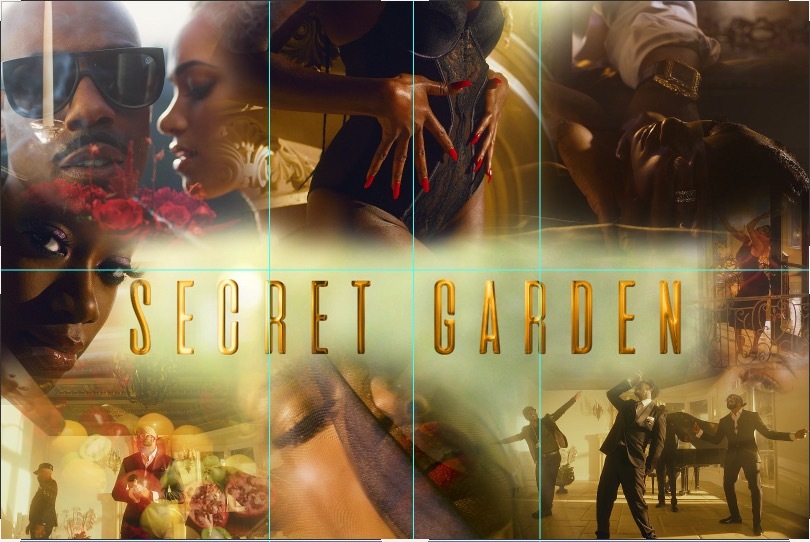 Omar Wilson, Sisqo, Raheem DeVaughn & Shawn Stockman have just released the visual for their epic cover “Secret Garden” and we have the official world premiere. The video receives an equally stunning treatment and it was shot in L.A. and directed by famed directed Derek Blanks.

These four R&B powerhouses came together for this epic collaboration to bring new life to the Quincy Jones gem “Secret Garden” when they released it over the Summer. The song was written by Quincy Jones, Siedah Garrett, Rod Temperton and El DeBarge, and performed by artists Al B Sure, James Ingram, DeBarge and Barry White.

The song will be included on the upcoming sophomore album from Omar Wilson called “Omar Wilson Sings the Classics”. The project is set to release in Spring 2021.