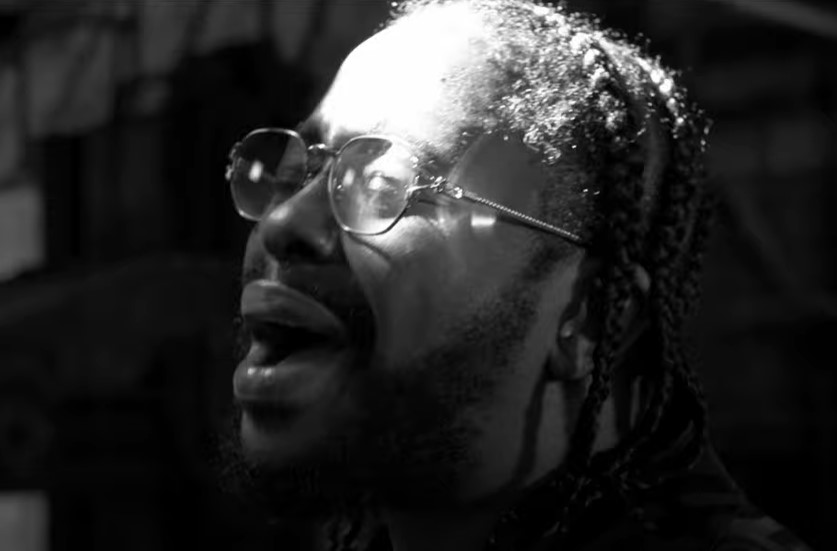 Raheem DeVaughn has just released the visual for his recently released single “If I Don’t”.

The song appeared on his collaboration album “Raheem DeVaughn Presents From Lust Till Dawn” which released earlier this month.

The black and white cinematic visuals were directed by DNA Videos. Raheem shares about the video:

“I wanted to do something abstract and as always my sister, V. Bozeman and I have great chemistry on film, so working with her again, was a no brainer.”

The song was written by Raheem and produced by Tim Kelley.