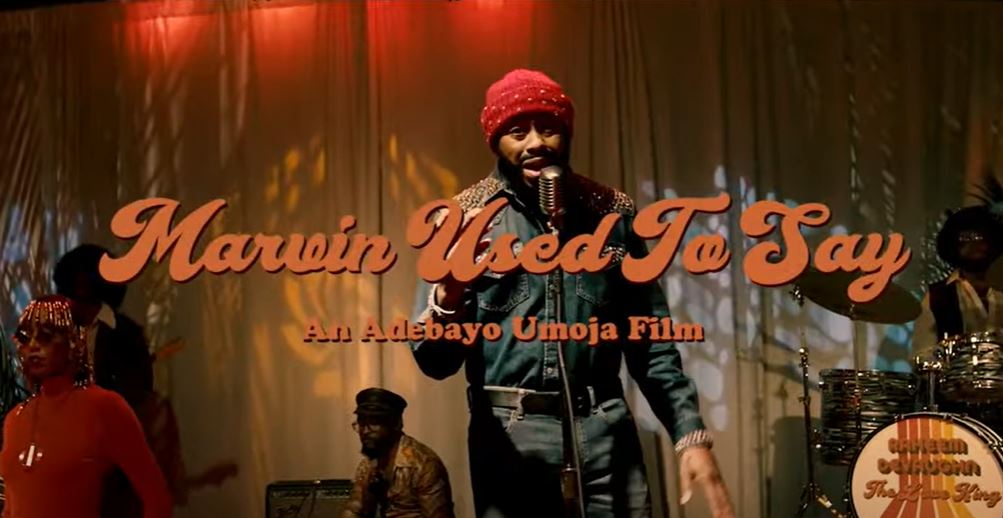 The Love King Raheem DeVaughn takes us on a visual throwback experience in the visual for his latest single “Marvin Used to Say”.

The song is intended to be a tribute to when musicians aimed to inspire their listeners in a fight for social justice equality. The release of the video coincides with the 50th anniversary of the release of Marvin Gaye’s timeless album “What’s Going On”.

“Marvin Used to Say” was included on Raheem’s recently released album “What a Time to Be in Love” from 2020. The album also featured the hit single “Mr. Midnight”.