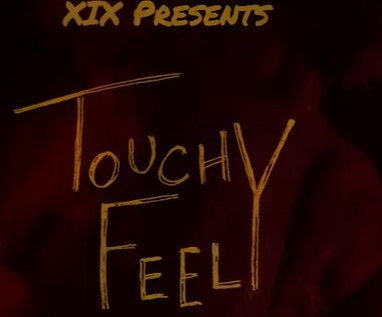 Even two years beyond its release, Ro James continues to celebrate his latest album “Mantic”.

He does so once again with the release of the visual for “Touch Feely” which was featured on the album.

This comes after he recently also unveiled the video for “Too Much” featuring Miguel from “Mantic” as well.

“Mantic” is the sophomore album from Ro James on RCA Records/ByStorm Entertainment and released in 2020. Included on the album was the hit single “Plan B” featuring Brandy.