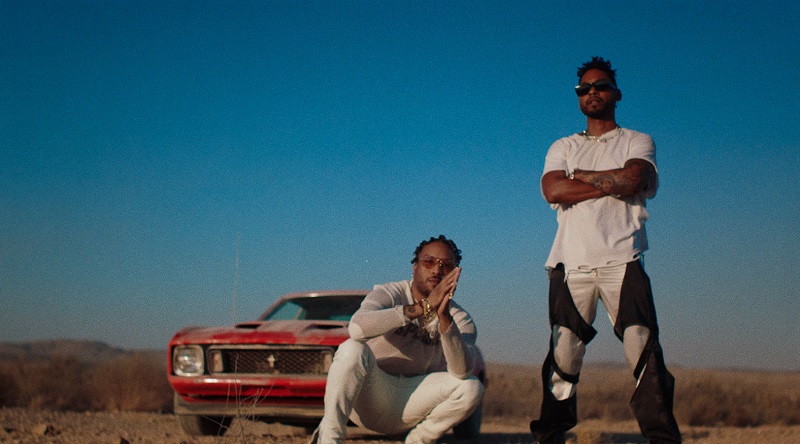 Ro James celebrates the two year anniversary of his most recently released album by sharing a visual for single “Too Much” with Miguel.

In the visual, the two R&B superstars share duties crooning while racing classic cars through the desert.

The song was included on Ro James’ sophomore album “Mantic” which released in May 2020.

Included on that album was the hit single “Last Time” as well as “Plan B” featuring Brandy.