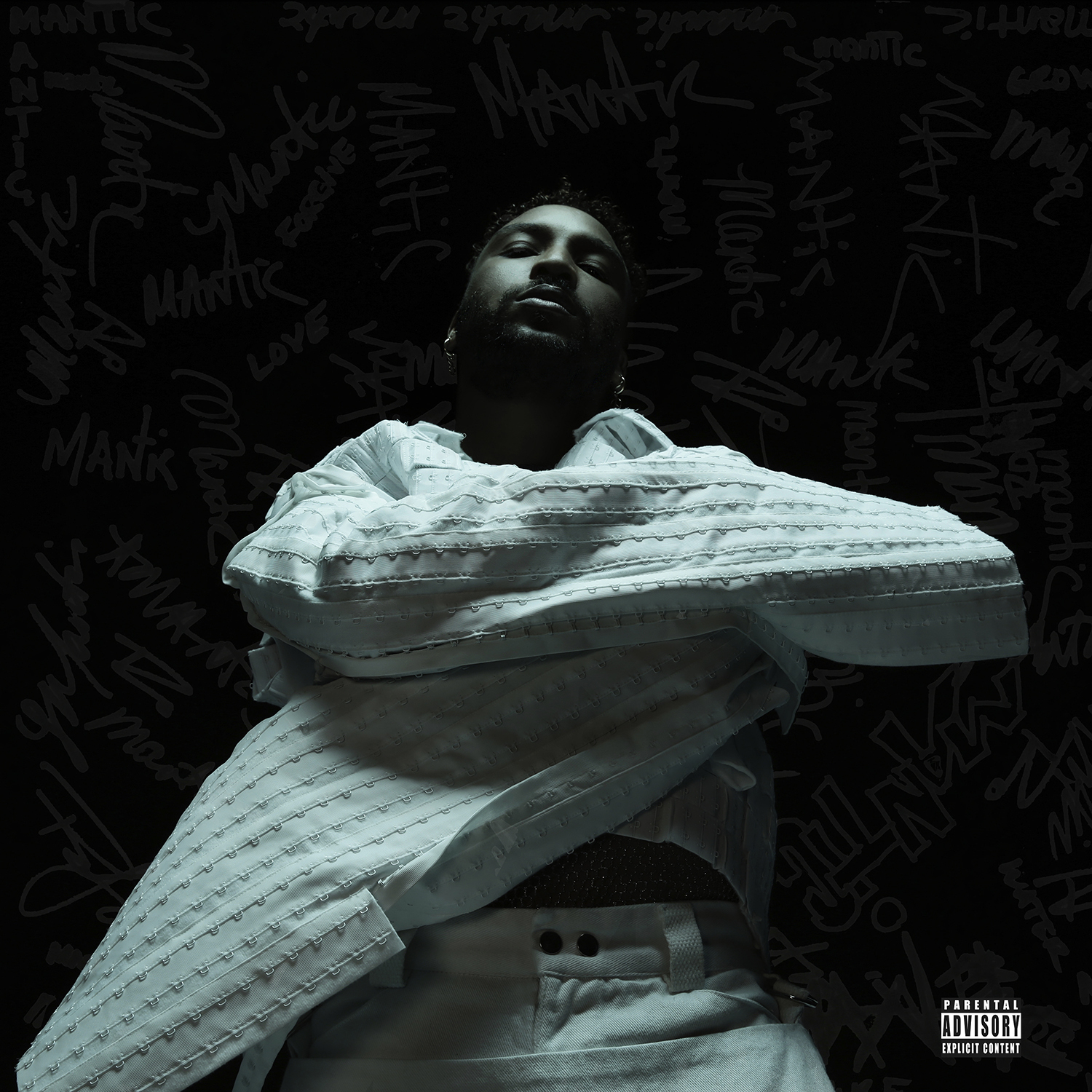 R&B star Ro James is gearing up for the release of his sophomore album and has just given us another offering of the project. This time we get to hear his impactful duet with label mate Miguel on “Too Much”.

The song is set to appear on Ro’s album “Mantic” which will release on May 29th. Previously we got a chance to hear his duet with Brandy on the song “Plan B”.

“The music I create evokes a feeling of romance, but I wanted to dissect that word and break it down by taking the ‘ro’ out of it. Mantic refers to divination and prophecy—seeking knowledge of the future through supernatural means. Speaking things into existence and living forward, having faith in where you’re supposed to be and where you’re going.”

“Mantic” is the follow up to Ro James’ debut album “Eldorado” from 2016 which included the hit single “Permission”.

Get ready for “Mantic” next week!