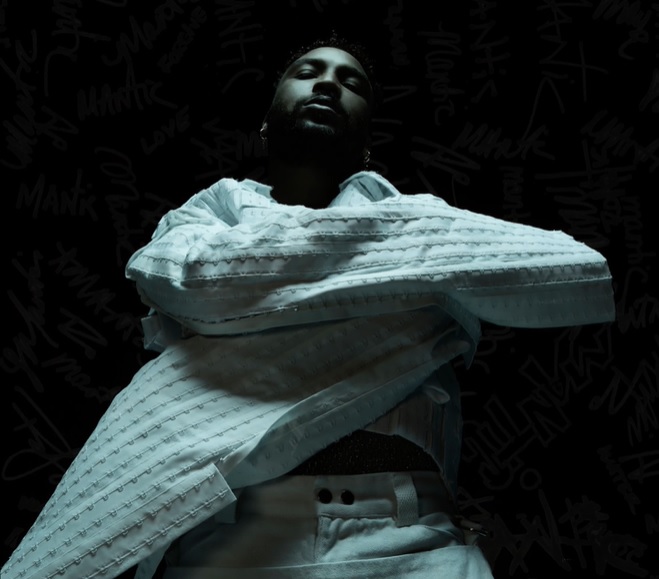 R&B star Ro James has been teasing his collaborative single with the legendary Brandy for quite some time now. The singer has unleashed the song today for fans to get their first taste of this epic duet.

The two singers mesh their voices perfectly over the vibey track with Ro’s raw vocals and Brandy’s heavenly tone.

The singer has also just announced that his long anticipated sophomore album “Mantic” will be released on May 29th. The album will release via RCA Records
/Bystorm Entertainment and feature collaborations with Miguel, Masego, and of course Brandy.

Also included on “Mantic” will be his current hit single “Last Time” and most recently released song “Touchy Feely”.

Ro James sophomore album is the follow up to his 2016 debut “Eldorado”.