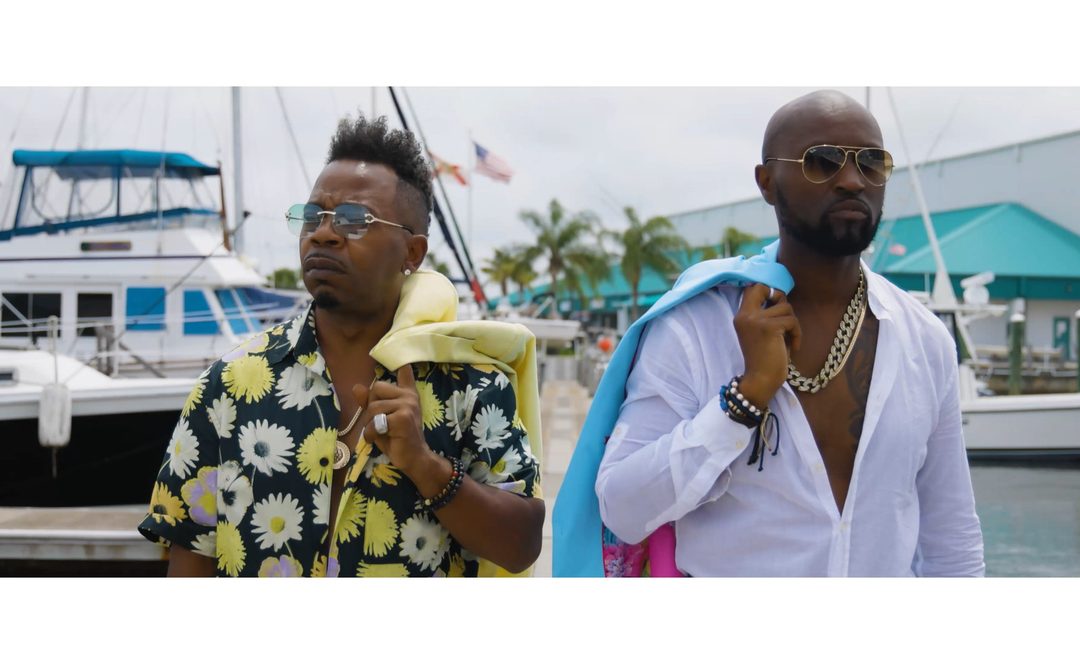 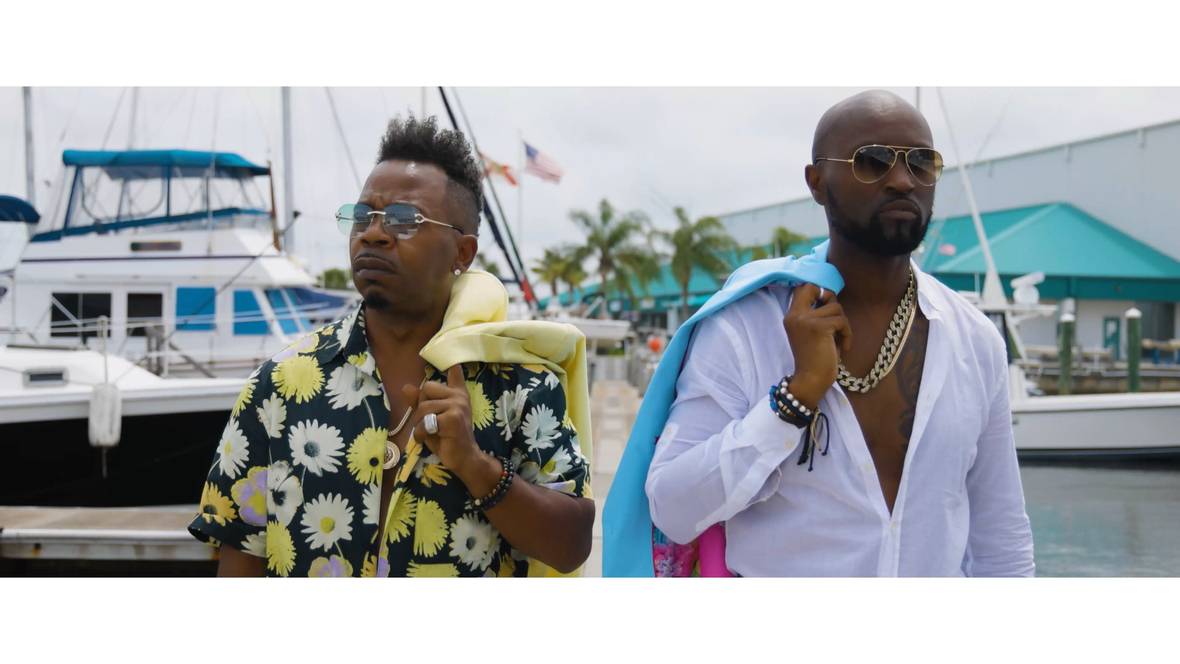 Veteran R&B group Ruff Endz are in the Summer spirit in the visual for their latest single “Hopeless”.

The song was included on the group’s most recently released album “Rebirth”.

“Hopeless” was written and produced by David Chance of the group. He adds:

“My Guyanese roots inspired this beautiful song. It takes me back to the West Indian rhythms that you would hear all throughout the streets of Guyana. Hopeless is a simple love song about a man that is a “hopeless romantic” and has found the girl that matches his “fly”, so he is expressing his love for her through this island inspired rhythm.”

The “Rebirth” album released earlier this year and also includes the single “Be the One”.