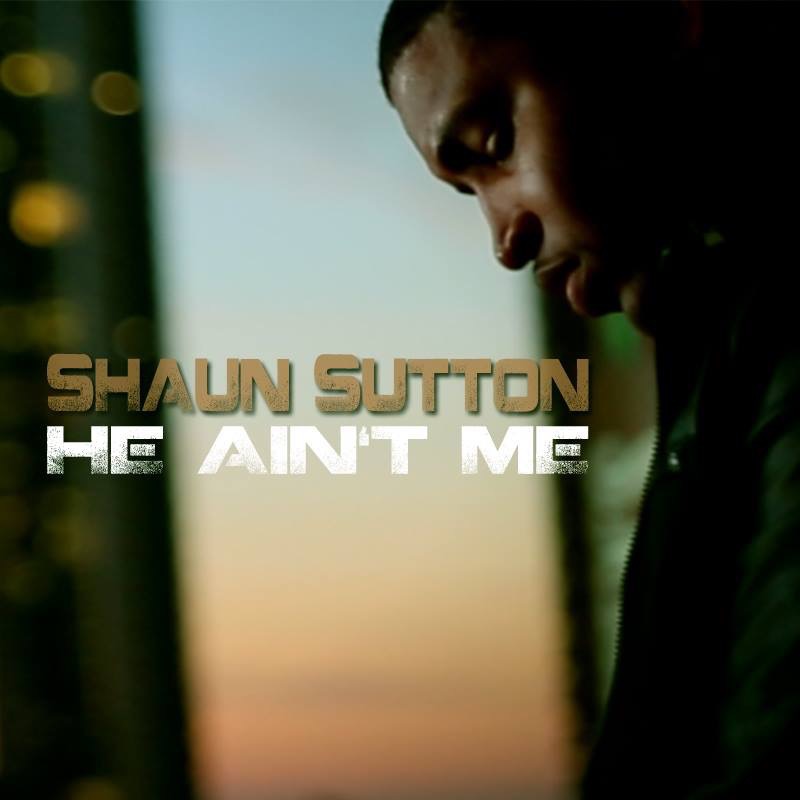 Rising R&B sensation Shaun Sutton has just released his new video for his latest single “He Ain’t Me”.

The Long Island, New York native cites Tank, Stevie Wonder, Donny Hathaway, Luther Vandross and Musiq Soulchild as some of his biggest inspirations. Following years of singing back up for artists like Jason Derulo, Shaggy and Austin Mahone, Sutton is finally stepping into the spotlight to show the world what he’s capable of as a solo artist.

Check out the Jay Limeil directed clip for the Jerry Green produced track off his upcoming album which is set for release in the coming months.