New Video: Shawn Stockman (of Boyz II Men) – All I Do 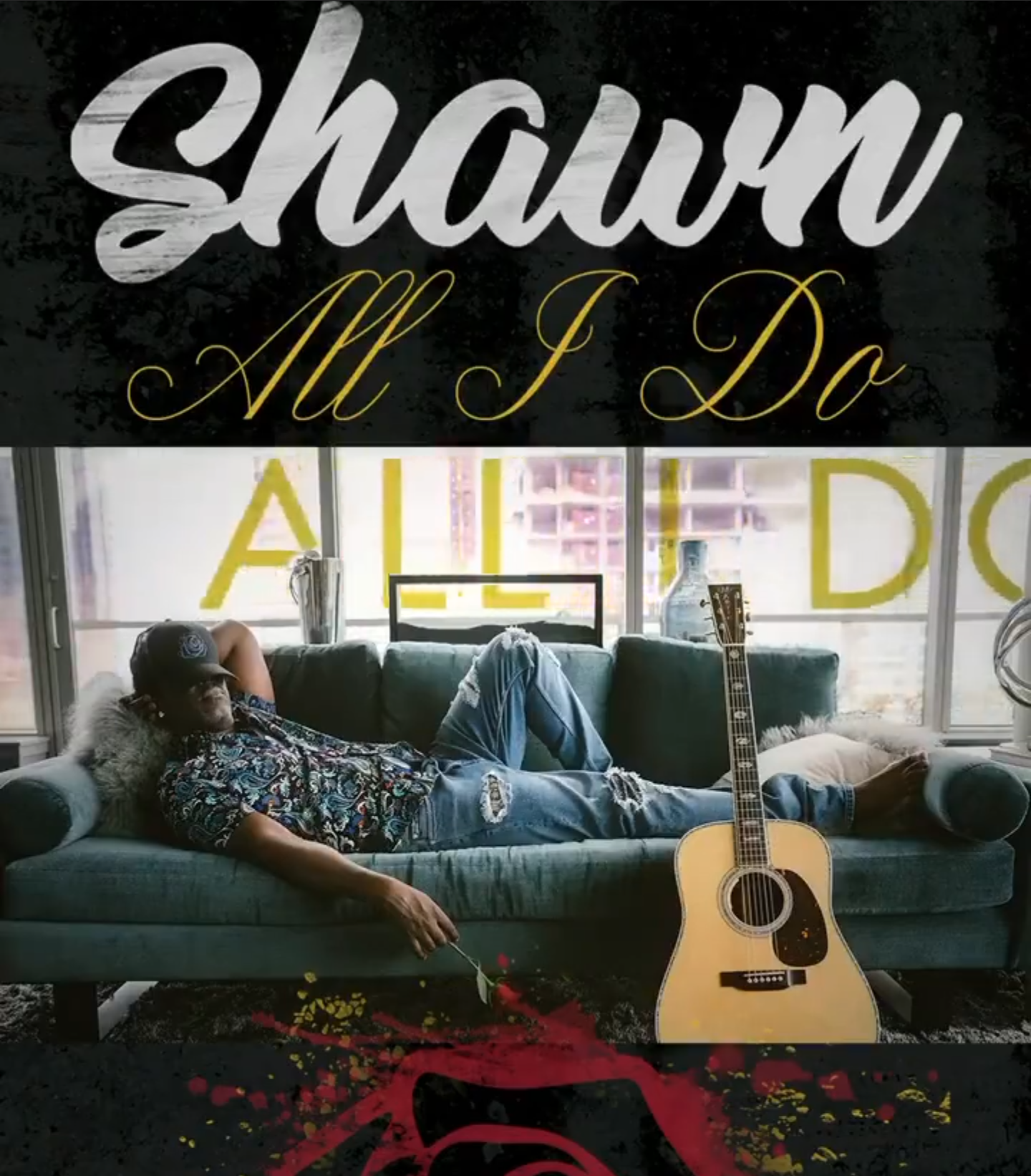 Shawn Stockman of the legendary group Boyz II Men has just released the visual for his latest single “All I Do”. The Tim Kelley produced song was one of the standout singles on his long awaited debut album “Foreword” which came out earlier this year.

The singer uses the video as a powerful tribute to women of color that have inspired him throughout his life. He adds:

“If this year has shown us anything, it’s what and whom we should be grateful for. This is my way of paying homage to the “riders”. The ones who build and do not destroy. The ones who nurture and care for, with such grace and a flyness that the rest of the world looks on in amazement!”

Also in case you missed it, we recently caught up with Shawn Stockman for an interview to get the background on his debut album.