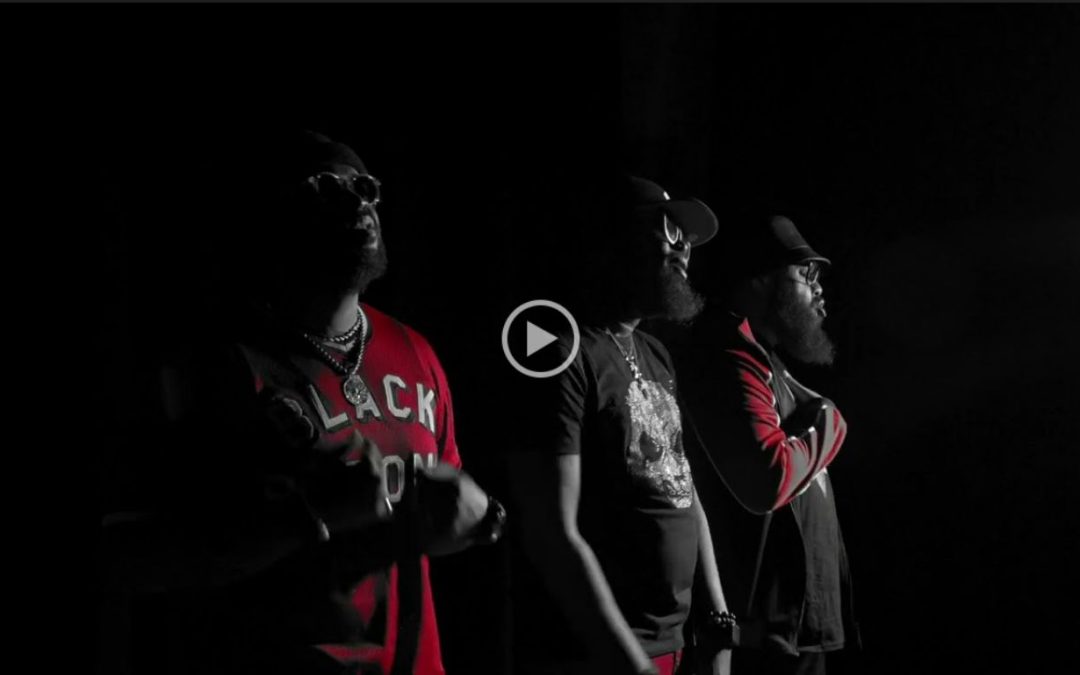 R&B group The Ton3s (formerly known as The Hamiltones) have just released the visual for their latest single “Better”.

The group are gearing up to release their recently announced upcoming album “We Are The Ton3s” on May 31st, 2022. The visual was directed by Kevin “Surf” Mitchell.

This is the follow up to their recently released single “Got So Much Love”.

The Ton3s are currently on the road, as they prepare to perform on the main stage at the Capital Jazz Fest in DC on June 3rd. They will announce additional tour dates soon.