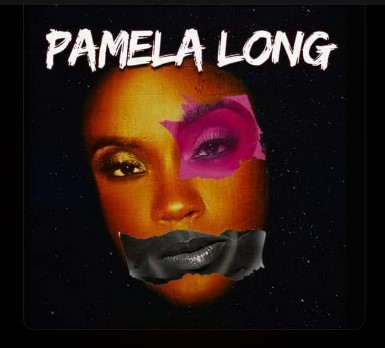 Pamela Long from the group Total has just released a new five song self titled EP which you can stream now.

The project features all new material including songs that were produced by Kenny Black.

It has been a long time coming for Pamela Long to get to the point of a solo project. For years she has hinted at the release of one, and even given us plenty of solo singles along the way, but it only now just arrives.

Long has also taken time to reunite with Total for performances through the years to remind fans of the group’s storied legacy.