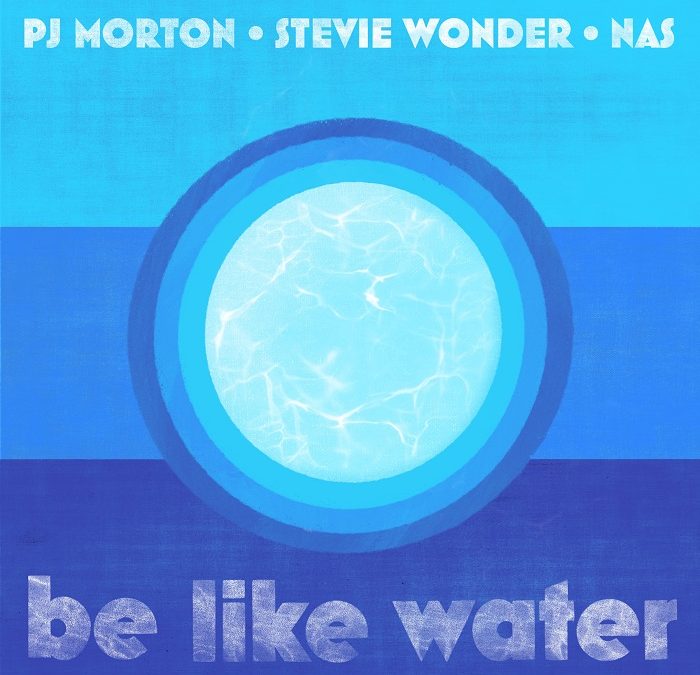 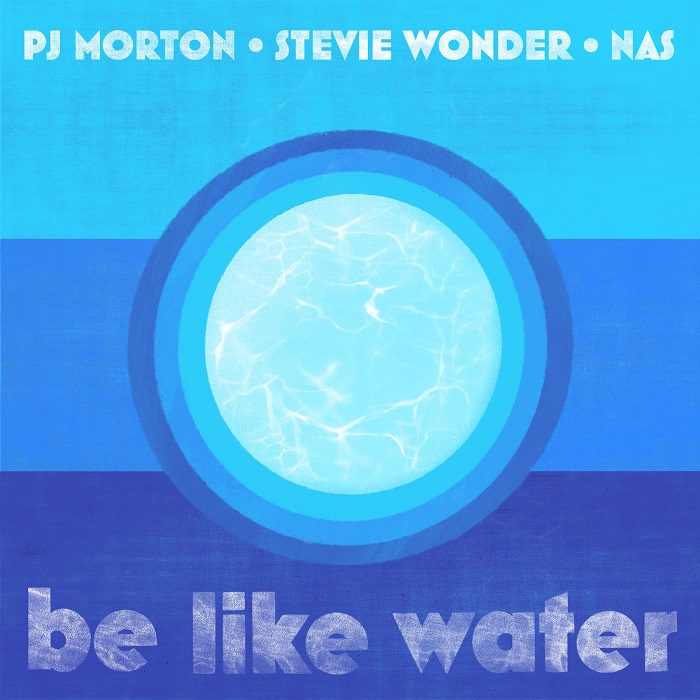 PJ Morton shares an epic collaboration with his new single “Be Like Water” as he taps the legendary Stevie Wonder and Nas to feature on the song.

“Be Like Water” represents a spiritual centerpiece of his upcoming album and shares a message to stay adaptable to the challenges on life’s journey. Morton shares:

“‘Be Like Water’ was definitely a phrase I had heard before. Bruce Lee made it famous of course, but it didn’t fully connect with me until we were all shut down and I had to pivot in my life like we all had to. After I finished writing it I could only hear Nas’ voice on it. For him to actually get on it blew my mind. Then when Stevie Wonder agreed to be on it and to learn that Nas had always wanted to work with Stevie, it was beyond my wildest dreams!”

The song is set to be included on PJ’s upcoming album “Watch the Sun” which is set to release on April 29th, 2022.

The singer will also be heading out on tour in support of the album later this year.