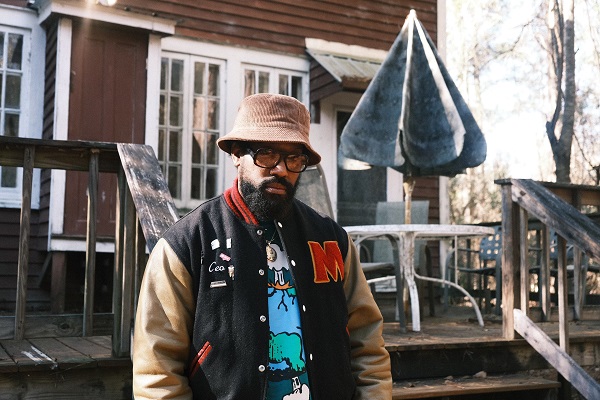 PJ Morton has just shared that his upcoming album “Watch The Sun” will release on April 29th via his label Morton Records.

The announcement comes on the heels of the release of his latest single “My Peace” with JoJo.

“Watch The Sun” was recorded at the the storied “Studio in the Country” in Louisiana where Stevie Wonder worked on his 1979 album “Journey Through the Secret Life of Plants”.

“With the world changing so quickly in the last couple years, it called for a bunch of reflection. I reflected on what I wanted to change in my life. What I wanted to keep the same. What was left to say as an artist. I think these last couple years taught us to identify what is truly important. It was important for me to tell an honest story on this album. The album is an unapologetically soulful painting about the true challenges in life and love.”

Also included on the album is the previously released hit single “Please Don’t Walk Away”. The complete tracklist, roster of featured artists and additional details will be revealed in the coming weeks.