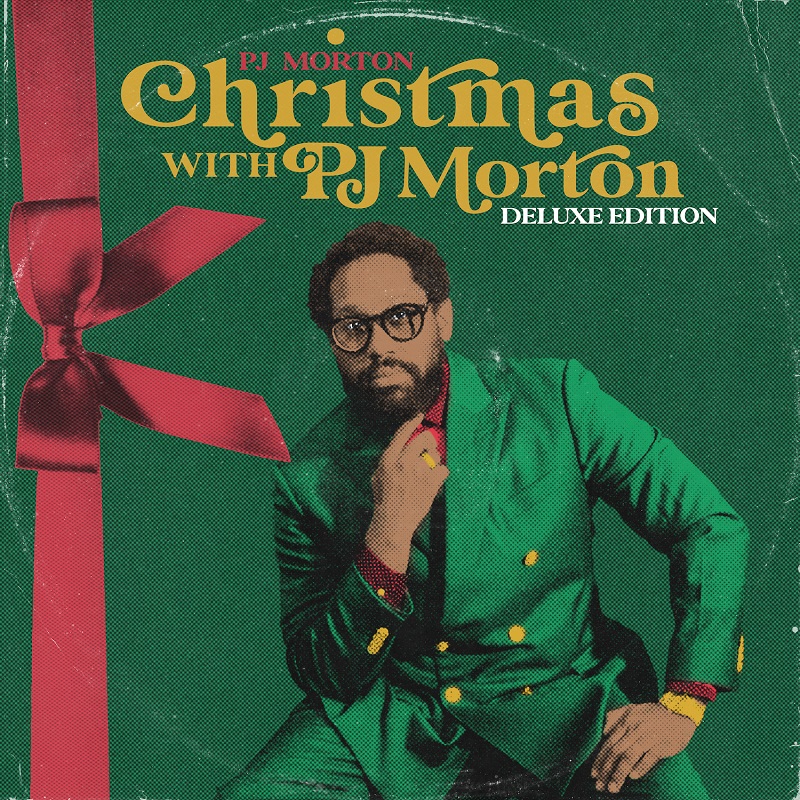 PJ Morton adds another chapter to his first ever holiday album by releasing a deluxe edition of “Christmas with PJ Morton”. The expanded version of the album that arrived in 2018 features reimagined takes of the classics “Have Yourself A Merry Little Christmas” (feat. Sheléa) and “White Christmas”.

It also includes the original songs that he included on the first version like “Peyton’s Lullaby (Right Away)” and “Do You Believe” featuring Yolanda Adams.

Earlier this year, Morton released his latest album “Gospel According to PJ”. He also spoke out against racism on the new song “Ashamed” last month.