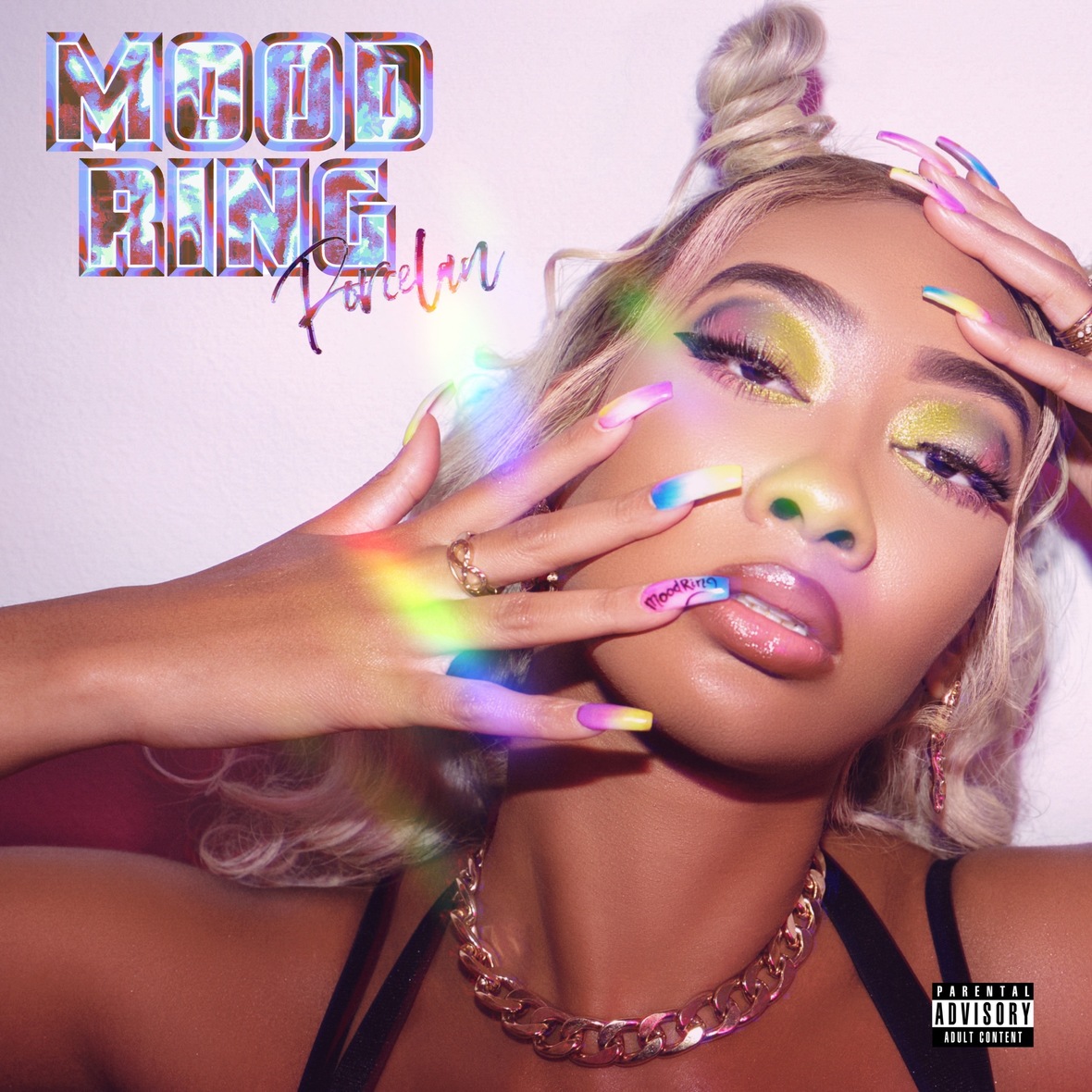 Breakout R&B sensation Porcelan has just announced the release of her upcoming debut album called “Mood Ring”. The project is set to release on October 30th, 2020 via the Made In Memphis Entertainment/Beat Root label imprint.

The singer has continued to build her buzz with the release of a string of impactful singles over the course of this past year. Those songs include the previously release hit “Act Out” which will also be featured on the album.

Porcelan adds about her upcoming debut:

“There are so many things that have inspired me to name and record my debut album, Mood Ring. Mood Ring is the idea of not being boxed-in. I have been anticipating to show the world the many dimensions to who I am. Life is a mood. Each day you want to feel something different from it. I wanted to put a project together that spoke to people and their day to day lives. I wanted to talk about different relationships that people encounter.”

“Mood Ring” will even include a feature from the legendary Stevie Wonder on harmonica on the song “Toxic”.

Also in case you missed it, click here for our interview with Porcelan from earlier this year which served as a great introduction to this unique talent.