Producer Chucky Thompson Has Passed Away 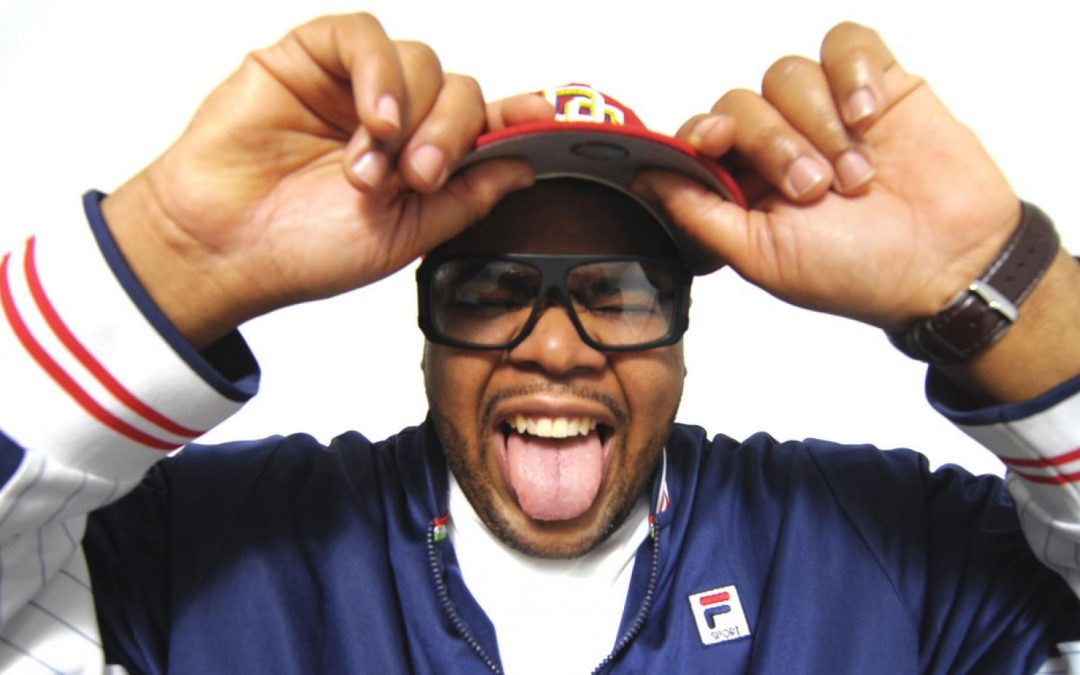 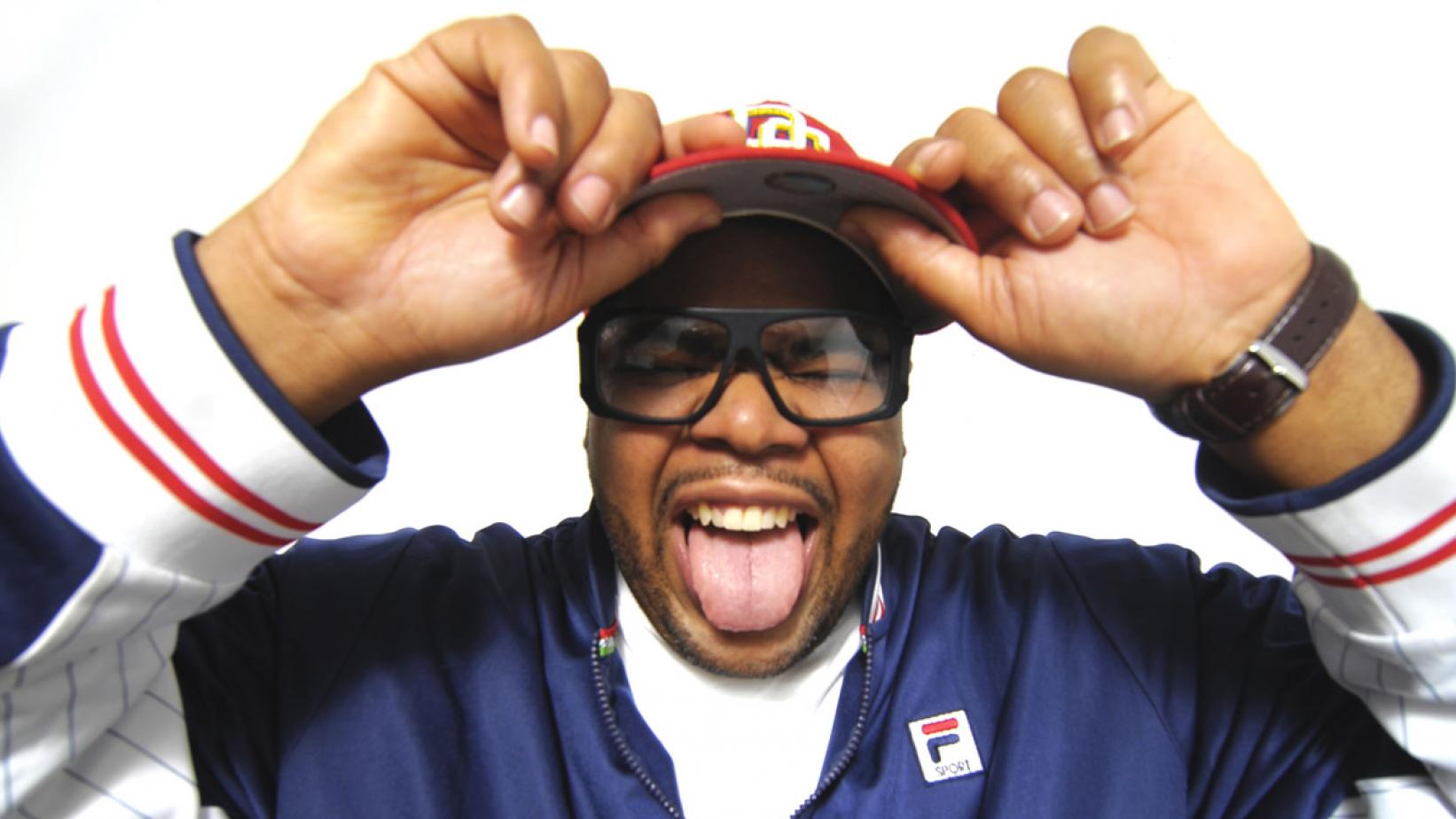 The Hip Hop and R&B communities are mourning the loss of producer Chucky Thompson who passed away today.

The former member of Puff Daddy’s Bad Boy Hit Men production squad, Thompson became well known in the mid 90’s for his work with The Notorious B.I.G., Faith Evans, and Mary J. Blige. He produced the majority of Evans’ debut album “Faith” as well as Blige’s sophomore album “My Life”. Both are regarded among the greatest R&B albums in the 90’s.

His presence continued to be felt into the 2000’s as he landed hits with the likes of Mya, Raheem DeVaughn, Nas, Kelly Price, and of course just about on all of Faith Evan’s albums.

Although he was not as active in more recent years, his legacy continued to be celebrated as the timeless projects he worked on reached milestone anniversaries. His work was prominently featured in the recent documentary on Blige’s “My Life” album.

You can also see where we placed his work among the great Bad Boy Hit Men produced songs of all time.

Chucky Thompson’s legacy will surely live on forever through the timeless music he left us with.