Q. Parker (from 112) Kicks off “The Bridge Project” With New Single “Made For” 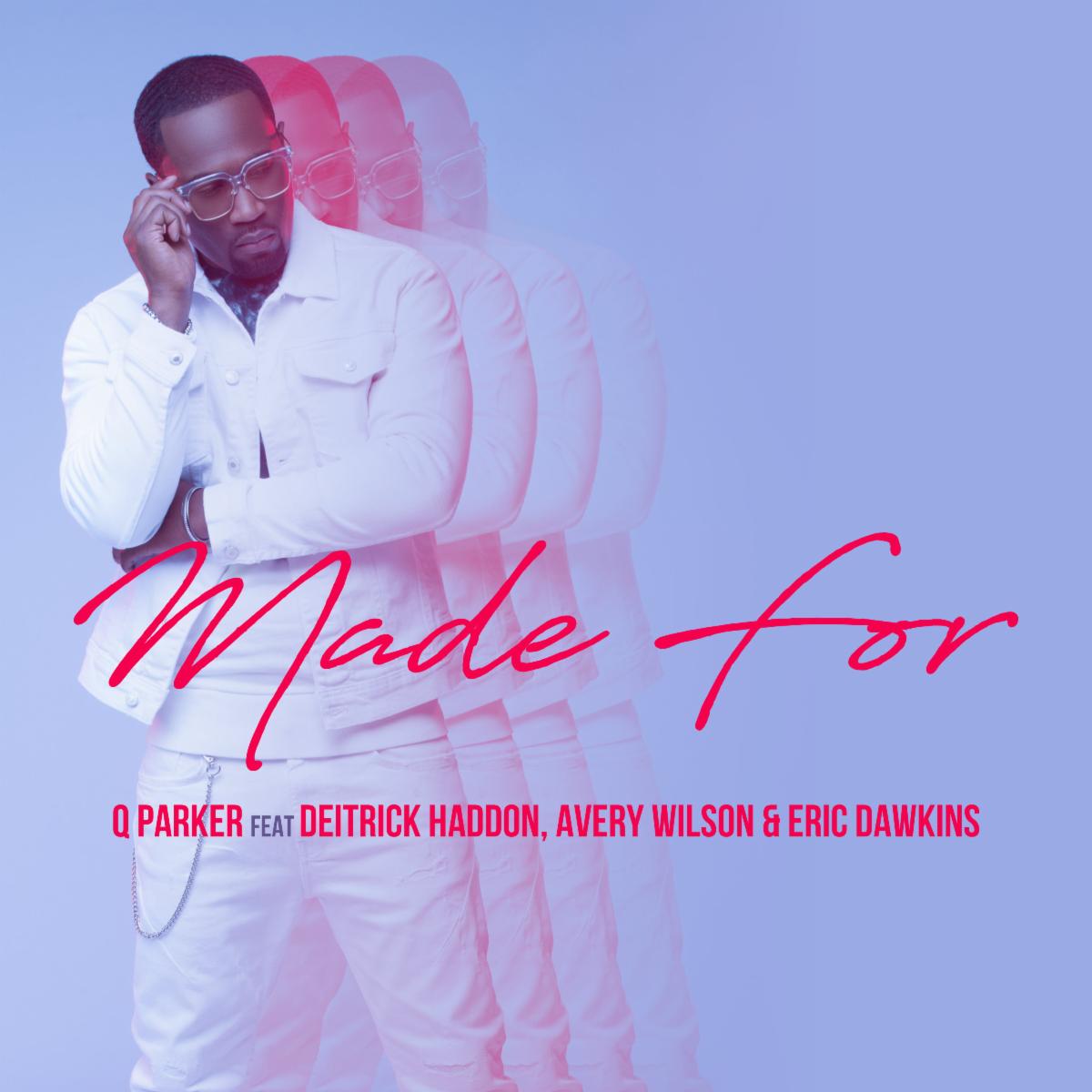 Q. Parker from the legendary group 112 is finally ready to unveil his long awaited album “The Bridge Project”. He does just that with the release of the album’s first single “Made for” featuring the voices of Deitrick Haddon, Avery Wilson, & Eric Dawkins.

The song delivers a melodic tune that supports the album’s overall theme of unity.

Q’s new single and album are distributed by eOne Nashville where he signed a deal to release the project last year.

“The Bridge Project” is a musical and visual body of work that has a goal of unity, cultural advancement and bridging the gap in genres of mainstream and gospel.