Raheem DeVaughn Covers The Beatles Song “Let It Be” 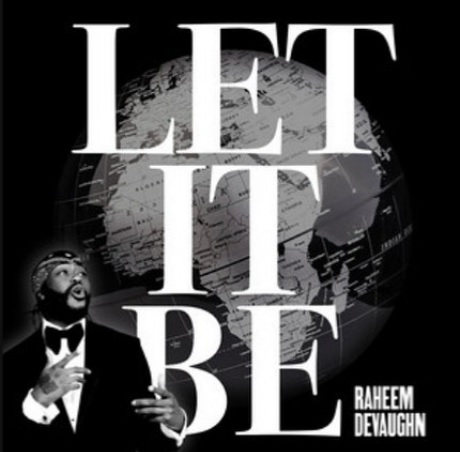 The man simply does not stop working. Just months after releasing his latest project, Raheem DeVaughn is already back with a new single, which just happens to be a cover of The Beatles song “Let It Be”.

The singer gives the song a soulful and unique twist in what comes as something of an unexpected rendition.

Raheem has also hinted that a new EP called “Beatles Soul” is on the way, so we’re guessing we can expect a few more covers.

Raheem linked up with producer Apollo Brown earlier this year and they jointly released the album “Lovesick”.

His latest solo album “What a Time To Be in Love” came less than a year ago in 2020 as well.