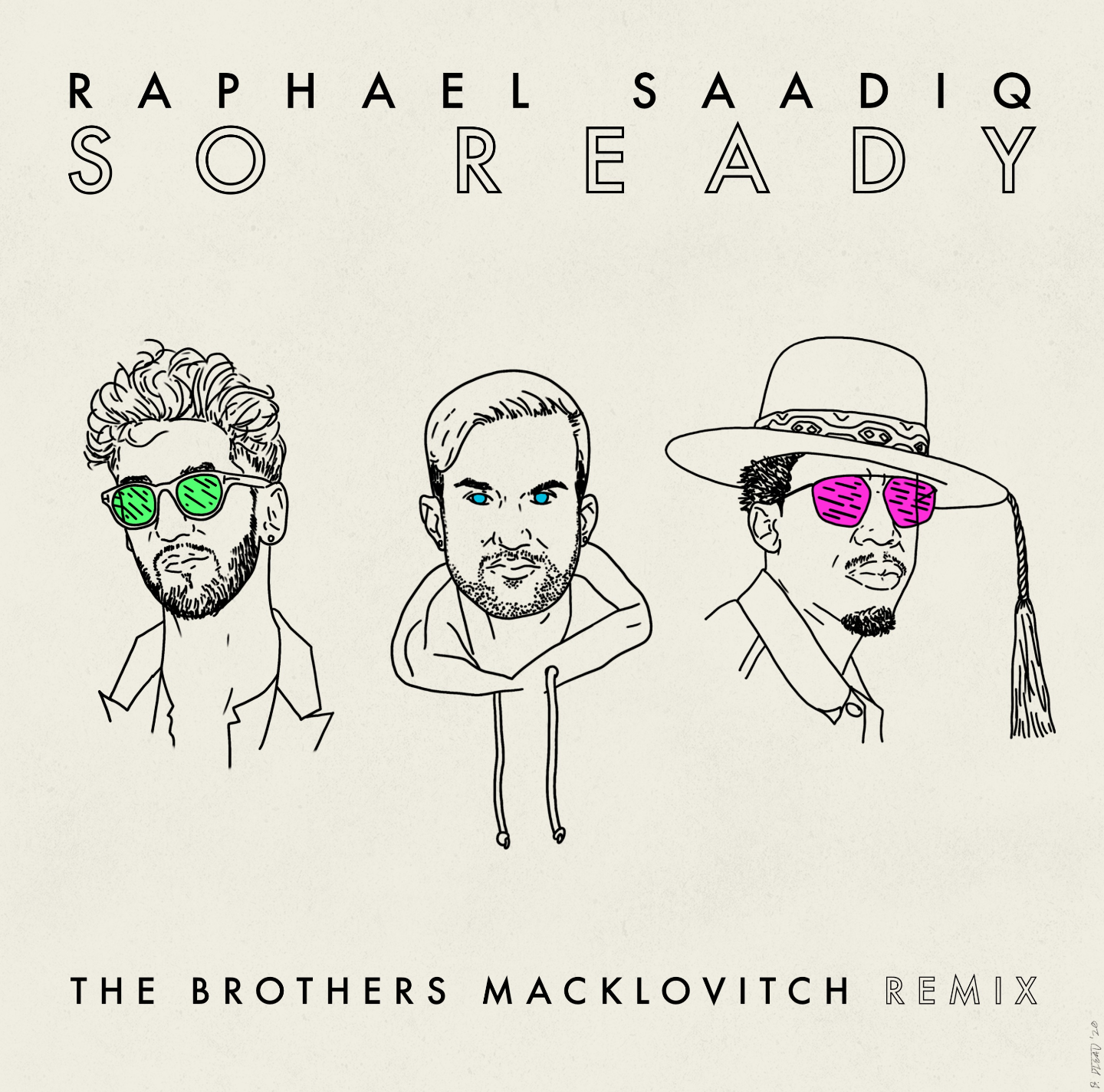 Legendary singer Raphael Saadiq returns with a fresh remix to his song “So Ready”. The Brothers Macklovitch Remix version of the song is an uptempo soulful house edition that puts an interesting twist on the original.

The club ready beat was crafted by The Brothers Macklovitch, the duo of DJ, producer and cultural connector A-TRAK (Alain Macklovitch) and long-running, massively acclaimed funk band Chromeo’s Dave 1 (Dave Macklovitch), their first ever release together.

“So Ready” was initially included on Saadiq’s return album “Jimmy Lee” which releases in 2019. He released a video for the song last year as well.

Saadiq previously stated about the purpose of the song:

“’So Ready’ is from the addict’s perspective. They know they need to stop and have tried countless times, but can’t.”