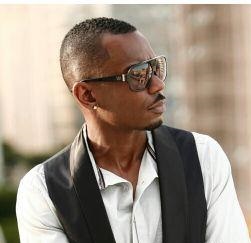 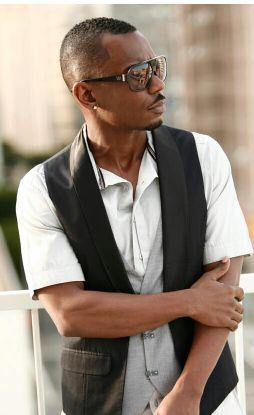 We’ve lost another member of the R&B community with the recent passing of singer Sam Salter last week at age 46.

Salter rose to prominence after signing with La Face Records in the late 90’s and releasing his debut album “It’s On Tonight”. The album featured his signature singles “After 12, Before 6” and “There You Are”.

His sophomore album “Little Black Book” was to release a few years later in 2000, but was eventually shelved by the label. Salter gained the unfortunate notoriety of having a few of his songs from that album end up being hits for other artists. “Incomplete” landed with Sisqo (click here to hear Sam’s version), and “Color of my Love” was eventually released by Boyz II Men.

Although Salter did not release another album after his debut, he was very active as a songwriter. His talent writing songs allowed him to get placements with 98 Degrees, Kandi Burress, Jesse Powell, Tyrese, Charlie Wilson, B2K, El DeBarge and many more.

He also continued to release many new singles over the years as an independent artist following his debut.

With his untimely passing, Sam Salter’s career will no doubt be looked at a “What could have been?” This under appreciated and often overlooked talent would often be praised by those who had a chance to hear his music. Through his music, his legacy will now live on forever.