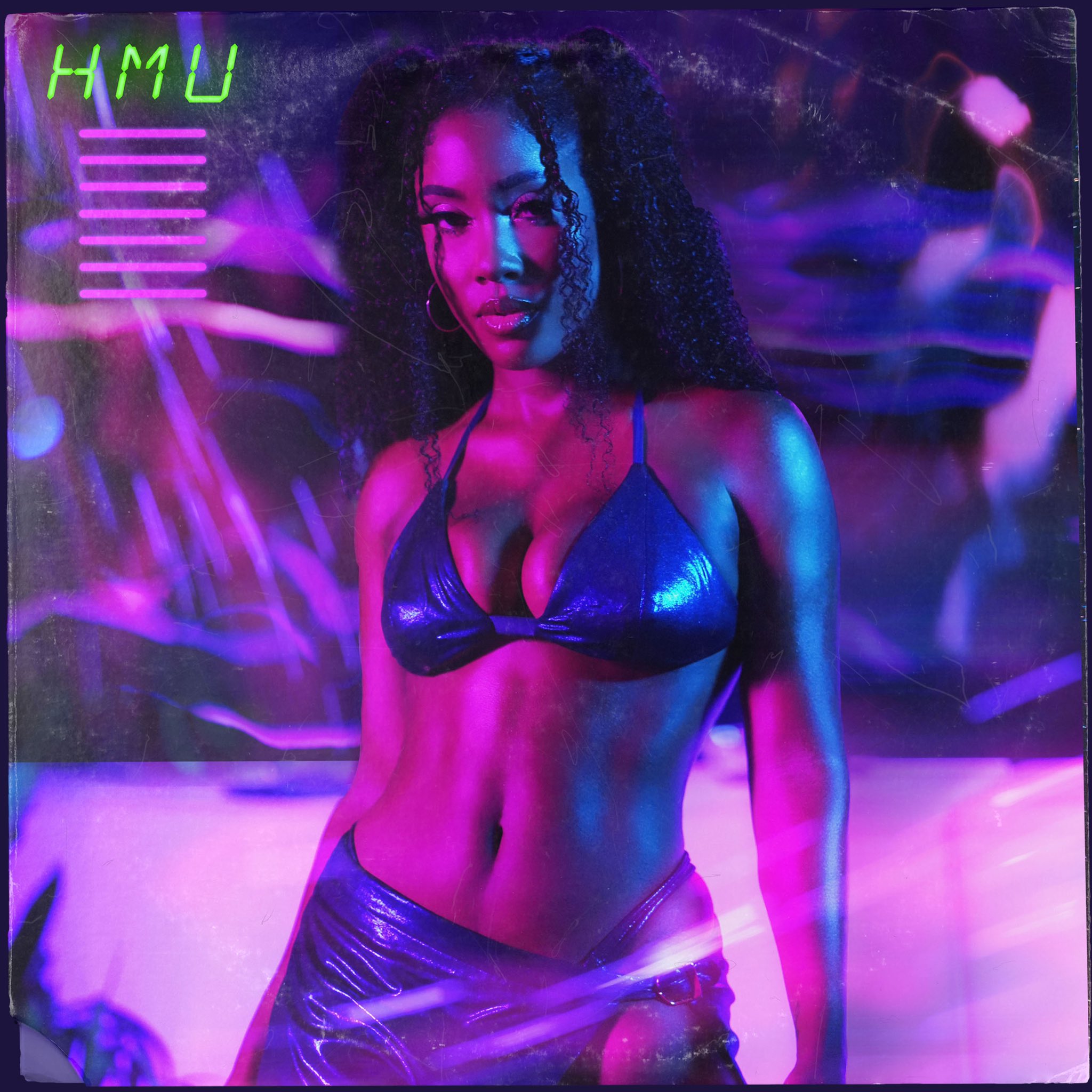 Sevyn Streeter is back with the brand new single “HMU”. Prior to this single, she released “Whatchu Say” late last year and appeared on Rico Love’s ““Emerging Women of R&B” album on the song “Price Of Loving You”.

The singer/songwriter is currently putting the final touches on her upcoming album “Drunken Wordz x Sober Thoughtz” which is set to come out late next month on eOne records. This will be Sevyn’s first independent album as her last project “Girl Disrupted” was released on Atlantic Records.

Sevyn most recently helped co-write “Talk 2 Me Baby” by The Bonfyre on her debut album “Love, Lust & Let Downs: Chapter One”.