Soul For Real Return With New Single “Love On Me” 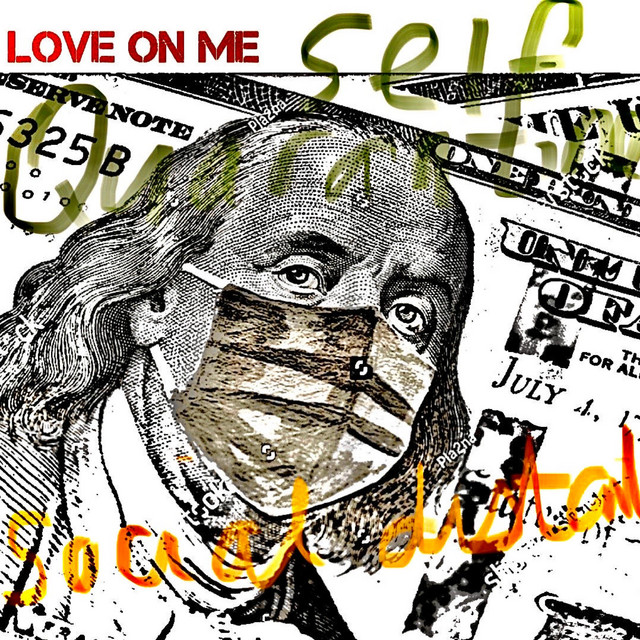 90’s R&B group Soul For Real return with their first new single in many years with “Love on Me”.

The group continues to be made up of the original lineup of Jase, Bri, Dre & Chris. These are the members who originally signed to Uptown Records in the early 90’s and had their debut album “Candy Rain” produced by Heavy D.

The group previously had released the single “Love Again” back in 2016 with a video coming the following year.

While the group as a whole took a hiatus from new music over the past decade, each of the individual members went on to pursue solo projects. Jase released a mixtape called “If You Feel Like Me” in 2018 which included a remake of the group’s hit song “Every Little Thing I Do”.

The last album from the group was “Heat” back in 1999. No word on if a new album is in the works.