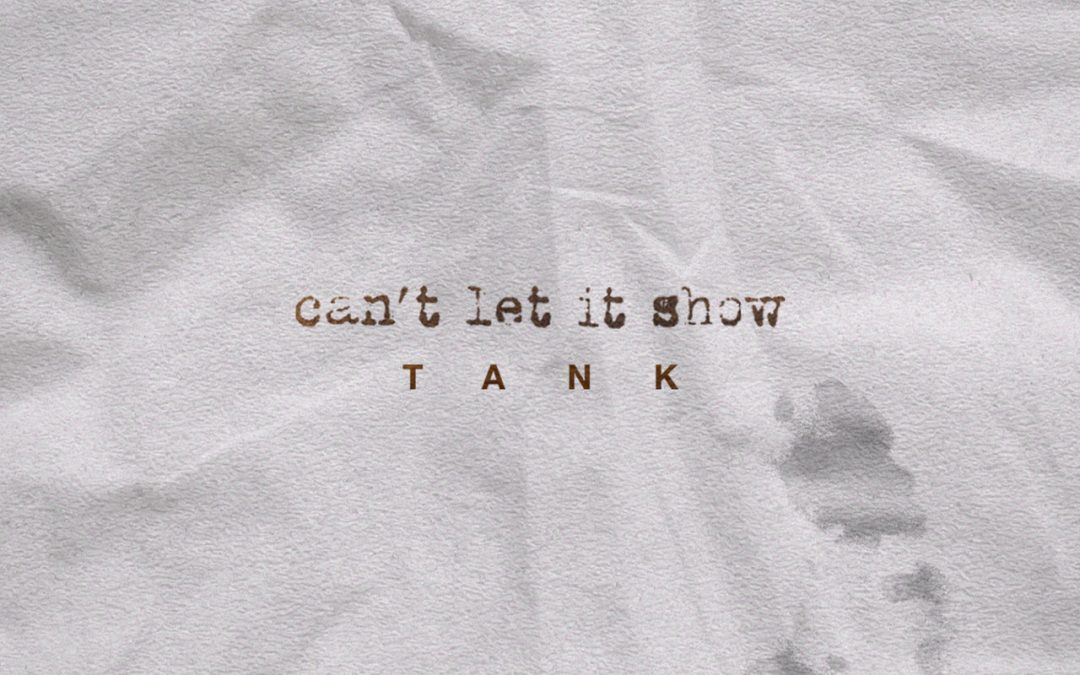 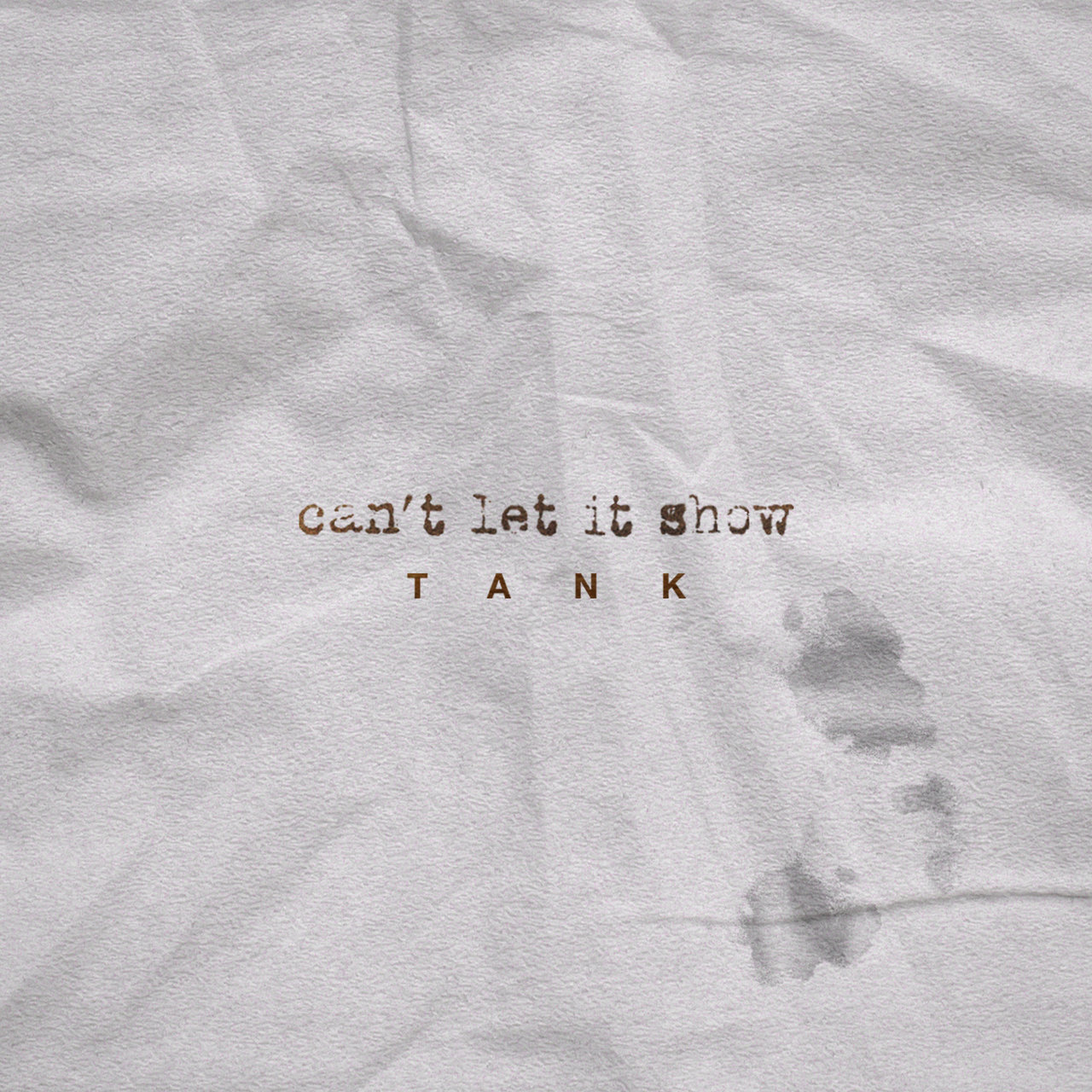 Congratulations are in order for R&B veteran Tank who’s once again celebrating a #1 single with his latest “Can’t Let It Show”. The song released earlier this year and has just reached the top spot on the R&B Radio Charts for the first time.

This is actually the singer’s fourth consecutive #1 single, following previous releases “When We”, “Dirty”, and “I Don’t Think You’re Ready”.

Tank is currently putting the finishing touches on his 10th studio album which he is set to release later in 2021. He last released the album “Elevation” in 2019, but also gave us the acoustic EP “Worth the Wait” last year.