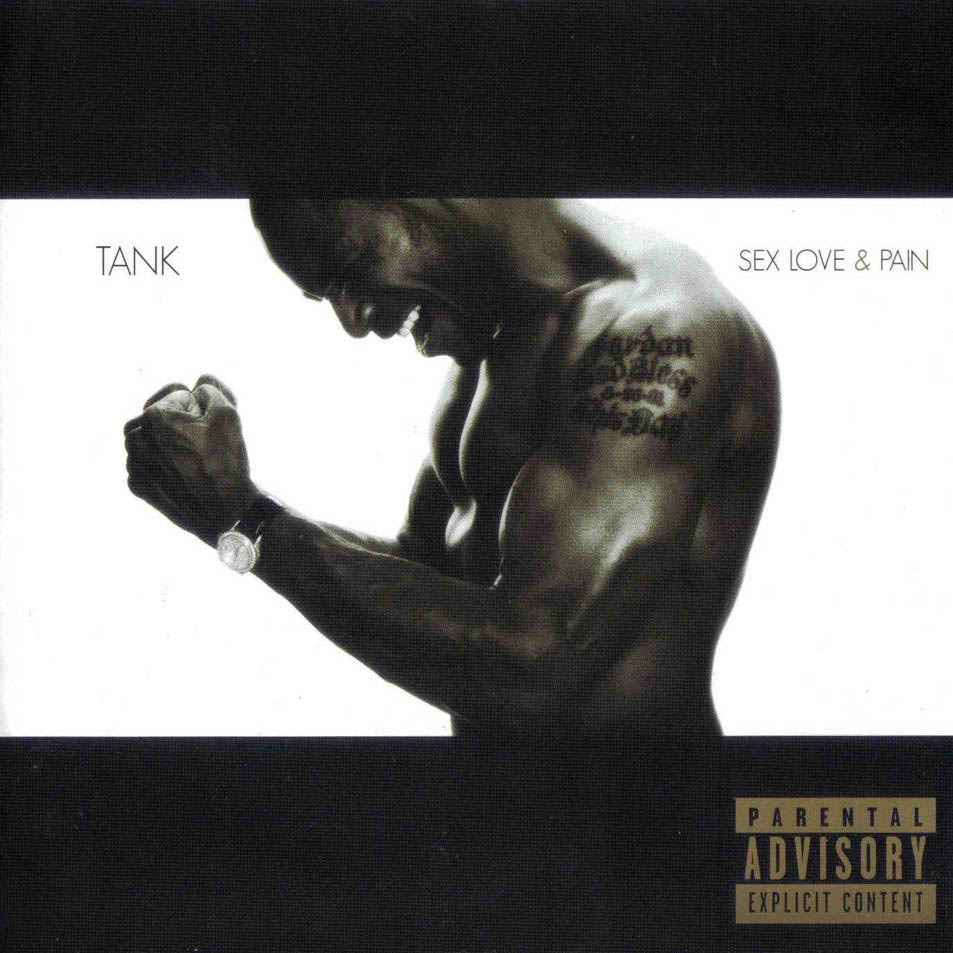 When Blackground Records announced that they’d finally be adding their catalog of albums to streaming platforms, much of the attention turned to Aaliyah, and rightfully so.

However, we were nearly just as excited to get Tank’s long held back albums including his classic “Sex, Love & Pain”. We’ve long anointed the project as one of the best that came out in the 2000’s. The album has finally made it to streaming platforms today.

The album flows beautifully from start to finish and will take you through all of the emotions involving love and pain as mentioned in the title. Tank even thought enough of it to name a sequel album to it years later.

Be sure to check out “Sex, Love & Pain” for either the first time or familiarize yourself with this classic project.