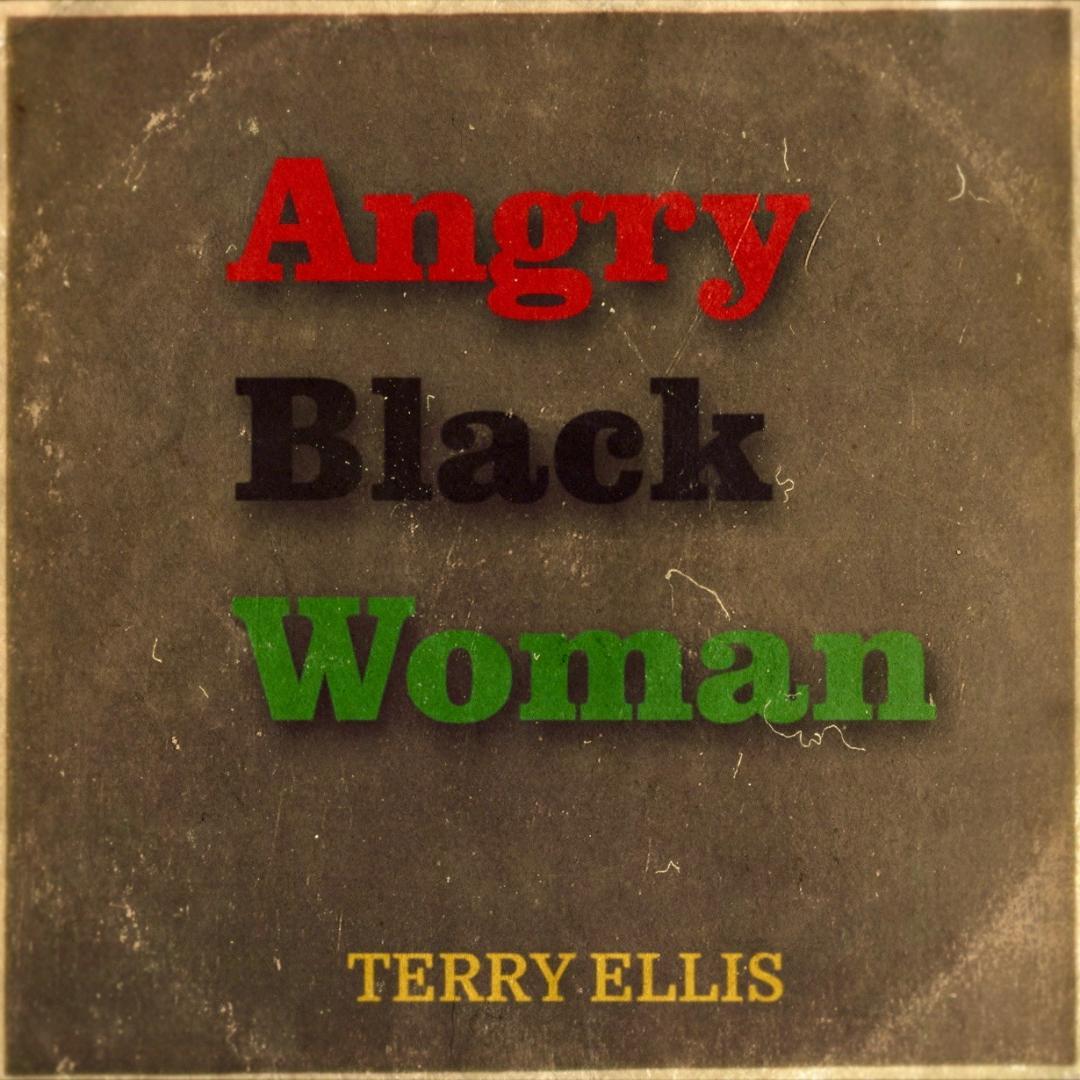 Terry Ellis of the legendary group En Vogue steps out with a purpose as a solo artist with the new impactful new single “Angry Black Woman”. The song has released today in celebration of Juneteenth. Terry speaks on its powerful purpose:

“The song “Angry Black Woman“, was born from an outpouring of emotions felt regarding the continued police brutality towards black people…my people. I wanted to give a voice to the hurt, pain, frustration and anger that I myself and so many of us are feeling right now. Whether we realize it or not, the cause of inhumane treatment will always create an imbalanced effect and unrest for all of us, mentally, spiritually, physically and emotionally. We must have justice or there will be no peace.”

“Angry Black Woman” was written by Eddie Serrano, Lance Tolber, Gregg Pagani along with Ellis. It was also produced by Pagani and Tolbert.

This is a special year for Ellis’ group En Vogue who are currently celebrating the 30th anniversary of their debut album “Born to Sing”. This is the second solo release from Ellis following “Southern Gal” from back in 1995.

Also in case you missed it, we also caught up with fellow original En Vogue member Cindy Herron for an interview to discuss the 30th anniversary of the group’s debut as well as what’s next for the group.