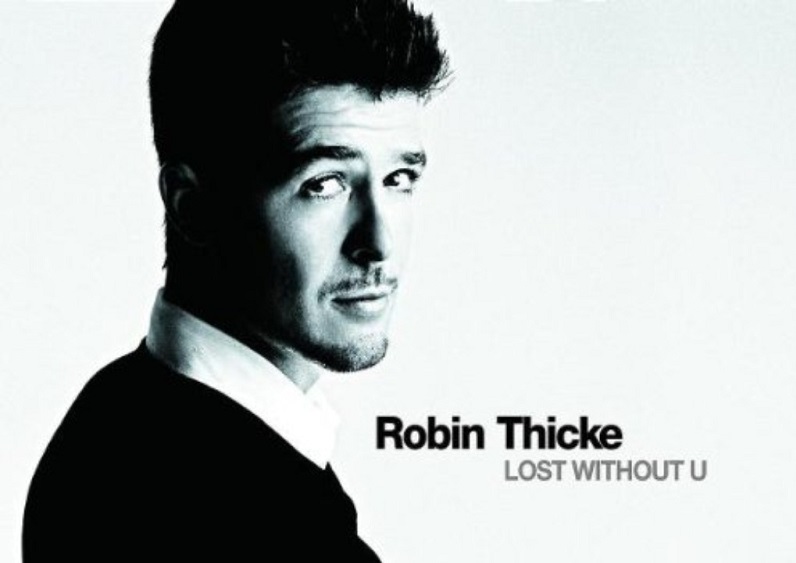 The next edition of our artist Top 10 Best Songs list series takes us to the discography of Robin Thicke. The singer has actually been in the game for well over two decades now since he began as a writer from such a young age (Read more about that here).

Since Robin Thicke has become such a celebrity over the years it’s easy to overlook how underrated his catalog of music is. He has without question given us plenty of timeless music and contributed plenty of hits to R&B lovers.

For that reason you will see that we had a hard time identifying just ten of his best songs and included plenty of honorable mention choices.

Without further ado, here are our picks for The Top 10 Best Songs by Robin Thicke in chronological order:

When I Get You Alone (from the “A Beautiful World” album)

Who could forget when this kid broke on the scene with a Jesus look and a song sung over a Beethoven sample. 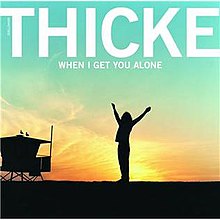 Thicke hasn’t done too many duets throughout his career but this jam is easily our favorite. 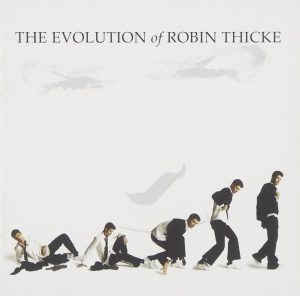 Lost Without U (from “The Evolution of Robin Thicke” album)

This is the song that really helped Thicke break out as a superstar and has also become a staple at weddings. 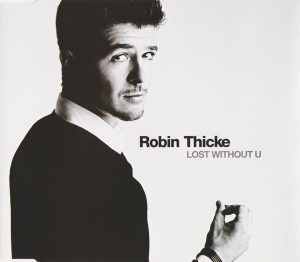 Magic (from the “Something Else” album)

Thicke took things to the dance floor with this hit steppers anthem. 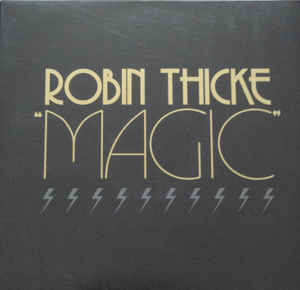 We really thought this would have made a strong single. A timeless R&B ballad courtesy of production duo Dre & Vidal. 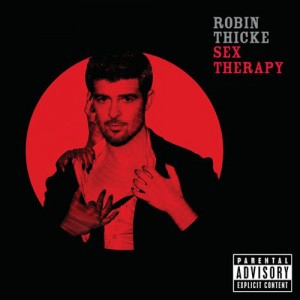 A signature smooth Robin Thicke R&B jam that still has us nodding our head. 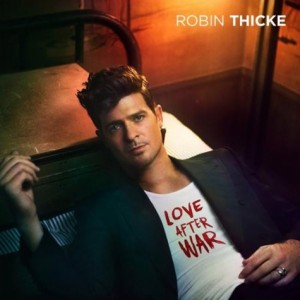 With all of the controversy that surrounded this song in the years following it’s release, it’s very easy to forget it’s one of the best R&B jams of the past decade. 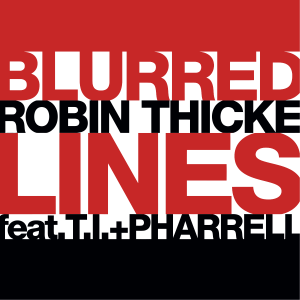 Get Her Back (from the “Paula” album)

This touching stripped down song dedicated to Thicke’s ex wife is a winner even if he didn’t get her back. 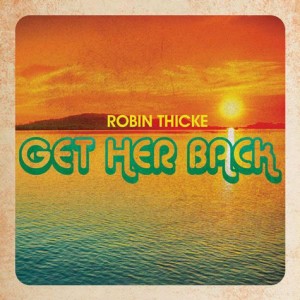 We really have to get to the bottom of how this didn’t become the lead single to an album. One of his best songs. 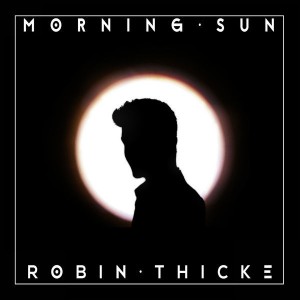 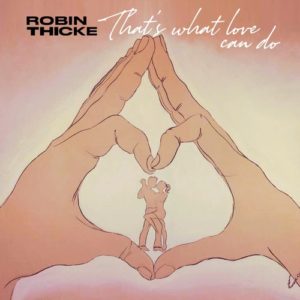 -Can U Believe (from “The Evolution of Robin Thicke” album)

-Ask Myself (from “The Evolution of Robin Thicke” album)

-Sweetest Love (from the “Something Else” album)

-Ms. Harmony (from the “Something Else” album)

-Everybody’s A Star (from the “Something Else” album)

-My Life (from the “Despicable Me” soundtrack)

-All Tied Up (from the “Love After War” album)

-Lovely Lady (from the “Love After War” album)

-For the Rest of my Life (from the “Blurred Lines” album)