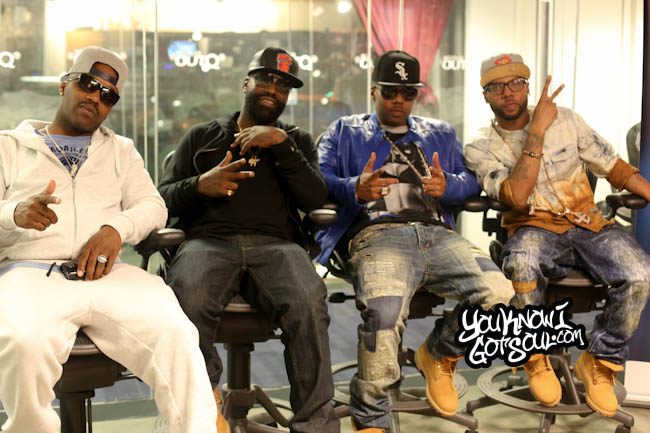 In the latest edition of our Top 10 Best Songs by an artist series we dig into the songs and albums of Jagged Edge. It’s always a good time to revisit the discography of Jagged Edge since the group’s timeless legacy continues to inspire many other artists from the younger generation.

We first heard from Jagged Edge when they released their debut album “A Jagged Era” in the late 90’s with the help of Jermaine Dupri on his So So Def label. Since then, they’ve released nine albums in total and have scored countless hit singles. The group is currently preparing for the release of a double album as a special treat for fans for their 10th project.

Without further ado, here is the list of what we consider to be The Top 10 Best Jagged Edge Songs. As a note, we did not take into account the amazing remixes they have, this is just songs from their albums.

Also in case you missed it, Wingo from Jagged Edge recently exclusively revealed to us his top 5 songs from the group that should have been singles.

This touching ballad from the group’s debut album really gave us a great introduction to them and has stood the test of time as a timeless love song. 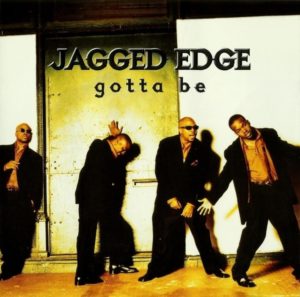 The group did an amazing job with this Gap Band cover and really made it their own. 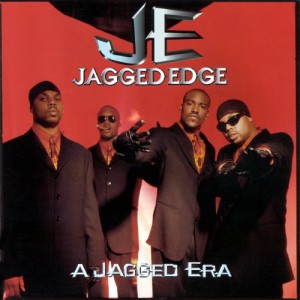 He Can’t Love U

The group’s sophomore album “J.E. Heartbreak” had so many quality choices for singles. This song is easily one of the best on the project. 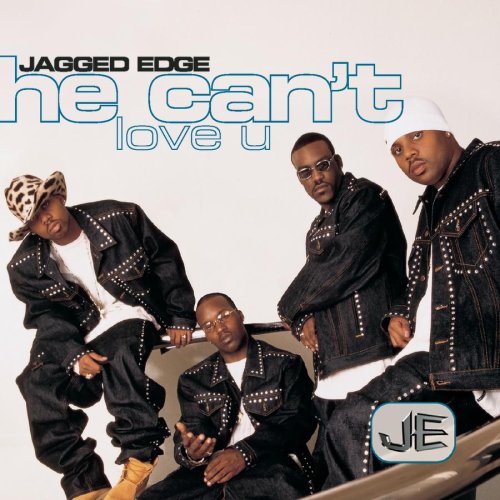 This song and it’s accompanying remix have both become staples at weddings even two decades after they came out. 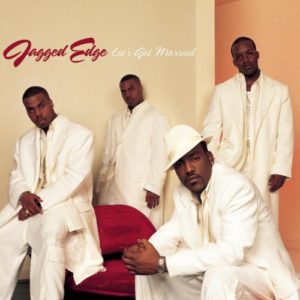 “Promise” is a great example of how Jagged Edge has taken timeless love stories and always put their own spin on them lyrically. 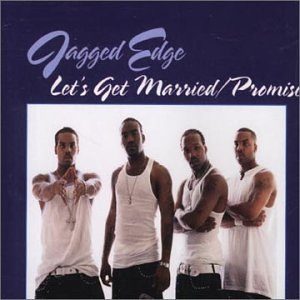 Where the Party At (featuring Nelly)

The group’s third number one single really set the tone for 2000’s R&B in terms of standout R&B/Hip-Hop collaborations. 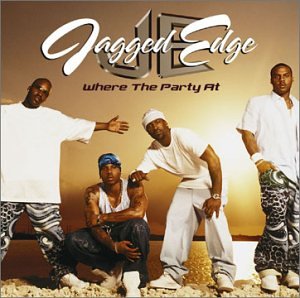 Such a sad song but tells such a true story that many men could relate to. 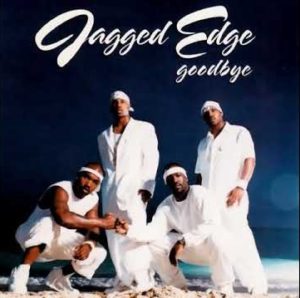 Jagged Edge really made a name for themselves by being unafraid to show their vulnerability in their music; “Walked Outta Heaven” is a great example of that. 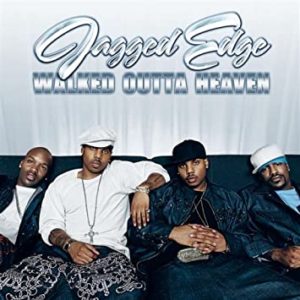 This smooth and melodic album cut from the “Hard” album really had so much potential if it had been selected as a single. 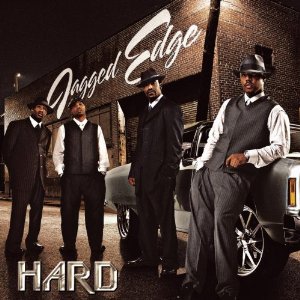 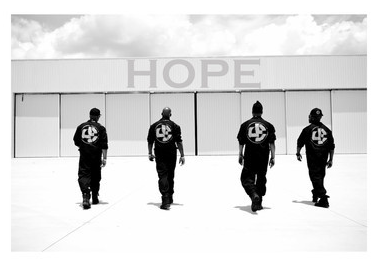 What You Tryin’ To Do (from the “J.E. Heartbreak” album)

Dance Floor (from the “Hard” album)

Hopefully (from the “Jagged Edge” album)

Love Come Down (from the “JE Heartbeak II” album)

Flow Through My Veins (from the “The Remedy” album)