Traci Braxton Has Passed Away 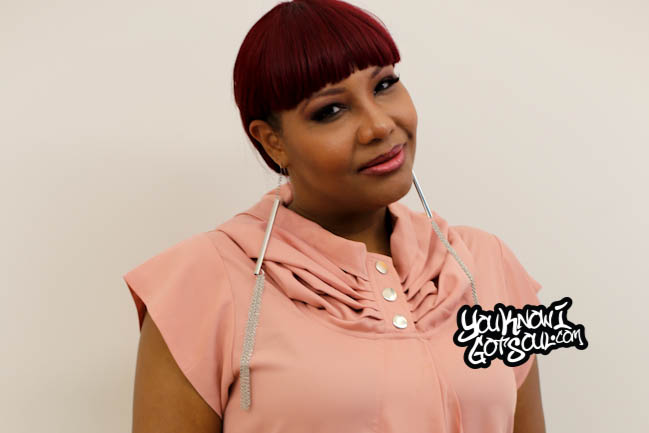 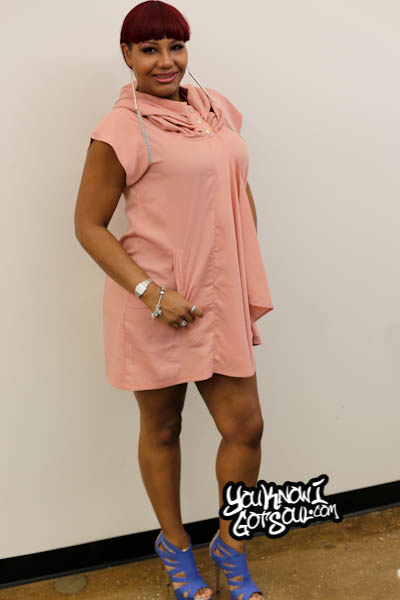 It has been announced that Traci Braxton has passed away at the age of 50 today.

The family shared the news in the following message:

“It is with the utmost regret that we inform you of the passing of our sister, Traci. Needless to say, she was a bright light, a wonderful daughter, an amazing sister, a loving mother, wife, grandmother and a respected performer. We will miss her dearly.

Traci passed this morning as the snow was falling, our angel is now a snowflake.

We ask that you respect our privacy as we plan to send her home with love, celebrating her life.

We are family forever.

Traci is of course a member of the famed Braxton Sisters, and an original part of their group The Braxtons from the 90’s. She emerged back into popularity in the 2010’s as part of the reality show “Braxton Family Values”.

That helped springboard her music career once again. Her solo debut album “Crash & Burn” arrived in 2014 which featured the hit single “Last Call”. Her second album “On Earth” followed in 2018. Aside from music, she also took on various acting roles in movies and stage plays.

In case you missed it, we caught up with Traci Braxton for an interview back in 2014 when her debut album came out.

We send our heartfelt condolences to her family.