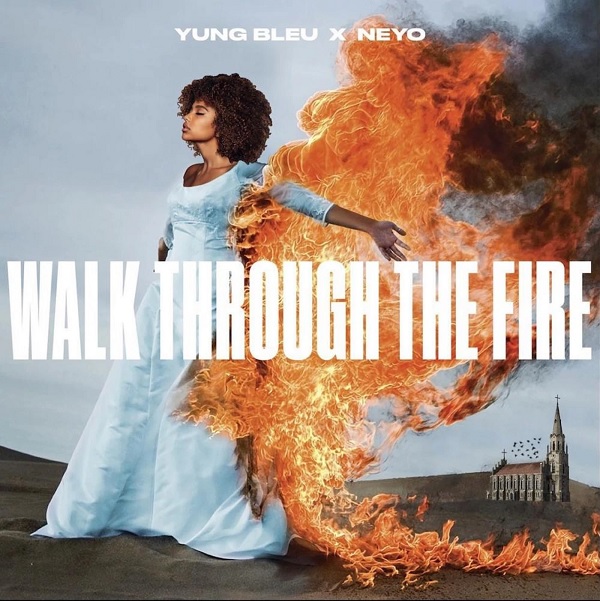 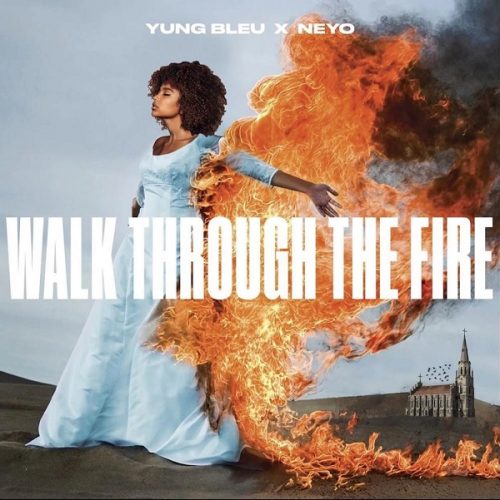 Hip Hop artist Bleu Vandross, better known as Yung Bleu, has linked up with R&B star Ne-Yo for the new single “Walk Through The Fire”. The piano ballad is everything we love from Ne-Yo as he goes back to what he does best which is expressing himself through his beautiful melodies and words. This is the second song that Yung Bleu and Ne-Yo have released together as they put out the single “Stay Down” earlier in the year.

There’s no word on whether these songs will appear on Ne-Yo’s upcoming album “Self-Explanatory” which is set to come out later this year. However it looks like Ne-Yo is ready as he’s put out a handful of songs over the last few months including “What If”. Ne-Yo has also been spotted in the studio with longtime collaborators Stargate.