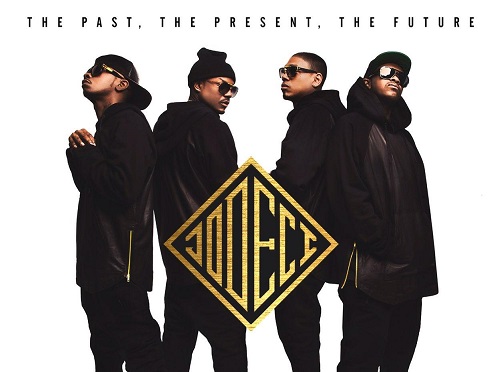 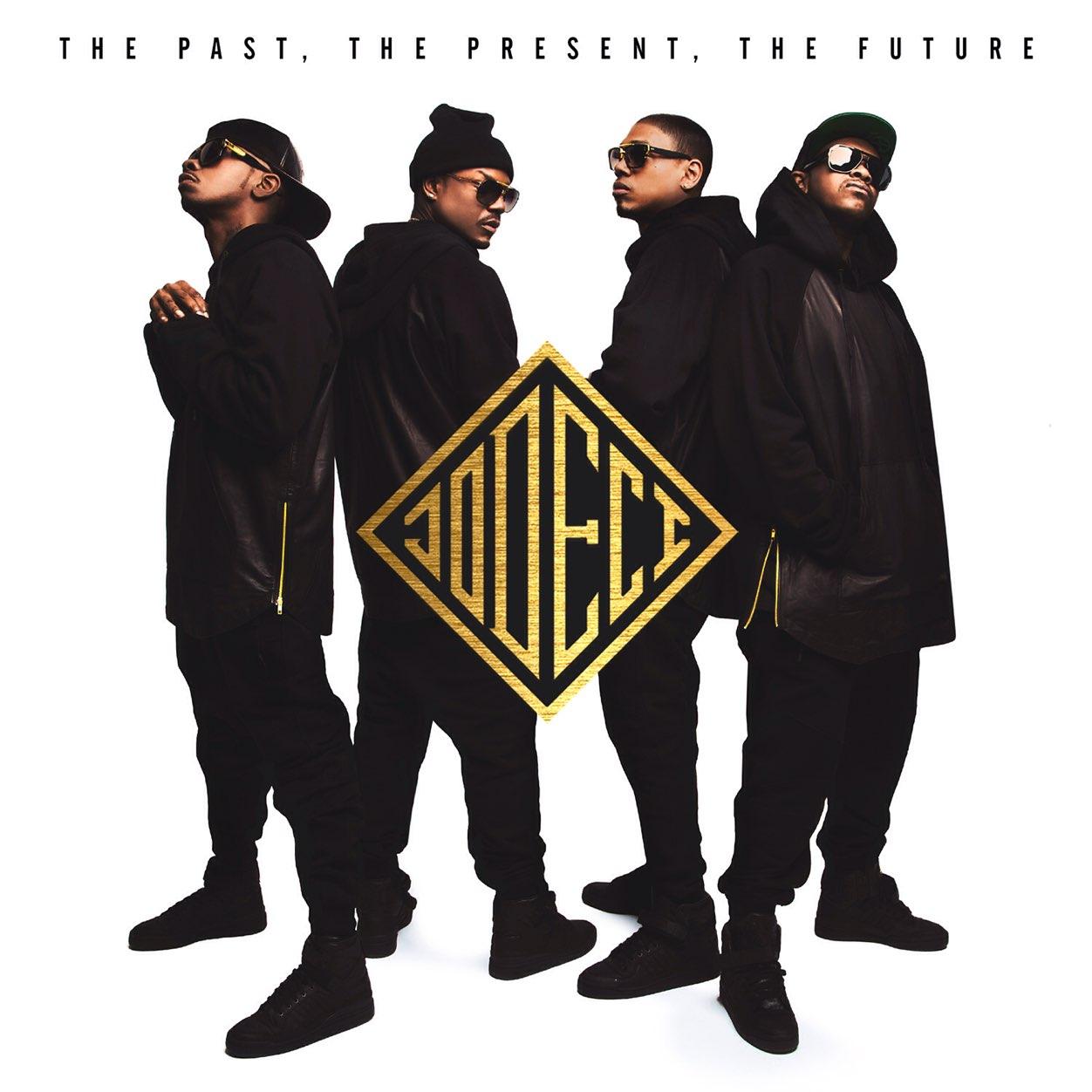 There could not have been more excitement surrounding the return of Jodeci at the tail end of 2014. The legendary r&b group was re-uniting for real this time, and that all culminated with their highly publicized performance at the 2014 Soul Train Awards. Cameras panning the audience that night revealed many of r&b’s elite, including Tyrese, Joe and Tank, standing and singing right along to the medley of songs the group performed. It had been nearly two decades since one of the most influential groups of all time had released “The Show, the After Party, the Hotel”, and r&b lovers were rejoicing that the wait was nearly over.

Things really began to set into motion when Timbaland revealed last year that he’d lent his talents to an upcoming Jodeci album. Not only was Timbaland at the peak of his career after success with Jay-Z, Beyonce and Justin Timberlake the previous year, but he was originally discovered by DeVante so it was extra exciting. In fact, Mr. Dalvin even exclusively tipped us off to the new album when we interviewed him in the middle of last year. With all four members back on board and the momentum in their favor, the music world was set for their comeback.

Jodeci announced their signing to Epic Records in early 2015 with the album to follow in the coming months. The first single was “Nobody Wins” featuring rapper B.O.B. and the album “The Past The Present The Future” followed in April. Eventually the final single “Every Moment” would release and have the most success. Jodici was back! A small promo run began, followed by a few performances including a release event in NYC. However, the comeback simply hasn’t played out to the expectations many had.

If you take the time to dig up reviews and fan reactions to the project from around the internet, you’ll see a very mixed response. In fact, it almost seems that after the initial excitement of having the music, fans were left wondering what could have been. The finger pointing began. You’ll see comments asking if this was really Timbaland’s best work. Others ask if DeVante was really even involved in the production. Still others are wondering if that is even the group singing on the tracks or were vocals of other artists added. Although many fans loved the music, many were left underwhelmed by what they were hearing. The fact that DeVante had not done much production in recent decades, and JoJo’s vocals were noticeably not where they used to be, should have given fans extra caution.

It didn’t help that the group didn’t really do much to promote the album. Outside of radio play, they didn’t many appearances to boost the comeback effort. In fact, even on their interview on The Breakfast Club, DeVante was notably absent for reasons unknown. A planned nationwide and global tour never came to fruition. So really, the comeback attempt was a noble effort but not really carried out to the effect it could have been.

So where does this leave Jodeci? In the totality of the situation, the comeback can’t be viewed as a failure. They generated an extreme amount of excitement, and delivered a solid album as well as two pretty good singles, so in essence their job was done. Those who were left upset by how it all unfolded perhaps had their expectations a bit too high. Some have gone as far as too say this tarnishes the legendary group’s legacy.

The truth is, no, it does not. Jodeci could have released the worst album in the history of r&b and it would not have broken down their legacy. There isn’t much that could erase not only the timeless catalog of music they’ve left us with, but the impact and influence they’ve had on the following generations of r&b over the past two decades. There is a reason they generated so much excitement in the first place, and that’s because they are some of the best to ever do it. So despite the fact that this comeback didn’t play out as big as some may have expected, Jodeci remain the legendary r&b group they will always be.