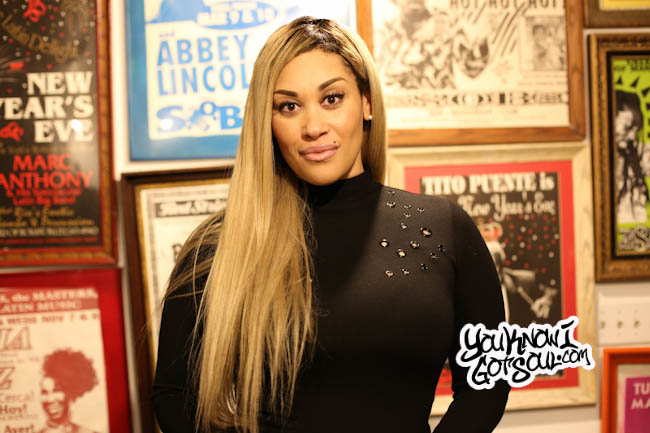 Fresh off of the release of her new album “Rated Love”, r&b powerhouse Keke Wyatt pays tribute to the life of Prince with a cover of his song “Diamonds & Pearls”. The cover is the latest installment of her #KekeCovers series which has seen her give her taken on some of her favorite r&b songs. Paying homage to one of her inspirations, she gets emotional while crooning the soulful tune.

Just a couple of weeks back, Keke Wyatt released her fourth album “Rated Love”. The project features the lead single “Sexy Song”, as well as the new single “Love Me”.

In addition, we recently took a look at the Top 10 Best Songs that Keke Wyatt has released during her career.