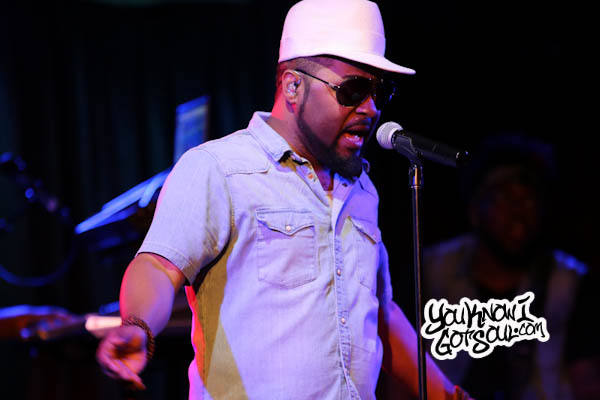 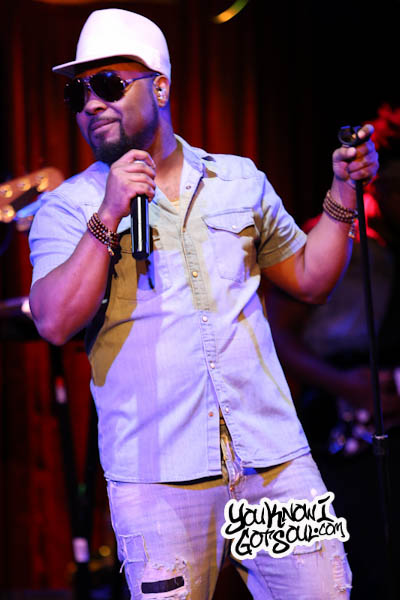 The legendary Musiq Soulchild has released eight solo albums to date and is clearly one of the standout artists of his generation. With many timeless hits and countless impactful songs over the past two decades, putting together this list is not an easy task.

We look to identify the singles and album cuts that were the most impactful and still stand the test of time. We also made sure to include a ton of honorable mention picks since it’s really not fair to end it as just ten. As you’ll see from our list, there are so many songs in this discography that deserve recognition.

As we’ve done with artists in our Top 10 Best Lists before, we really study the catalog of an artist to draw a conclusion on the best they have to offer. As always, let us know where you agree or disagree!

We also recently made a case for why you should start calling Musiq Soulchild a legend.

The single that started it all for Musiq Soulchild, this song was included on The Nutty Professor II: The Klumps soundtrack as well as his debut album Aijuswanaseing. 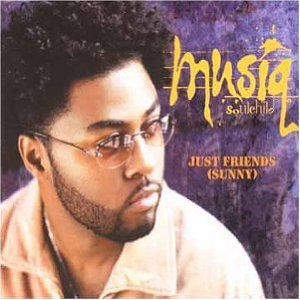 Love (from the “Aijuswanaseing” album)

This Dre & Vidal produced song has gone on to be one of Musiq’s most successful and memorable. It was included on his debut. 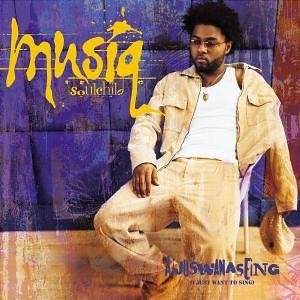 Another song from Musiq’s debut album, this one was a real standout album cut.

Don’t Change (from the “Juslisen” album)

Another timeless ballad with a touching video, this was the second single from his album “Juslisen”. 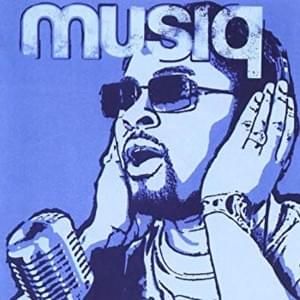 Half Crazy (from the “Juslisen” album)

Musiq chose “HalfCrazy” as the first single from “Julisen” and it became one of his most successful. 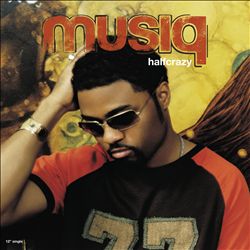 Womanopoly (from the “Soulstar” album)

Musiq’s original collaboration partners Carvin & Ivan helped craft this unique jam which was a standout from his “SoulStar” album. 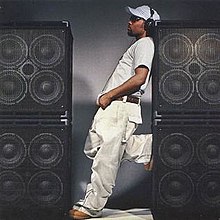 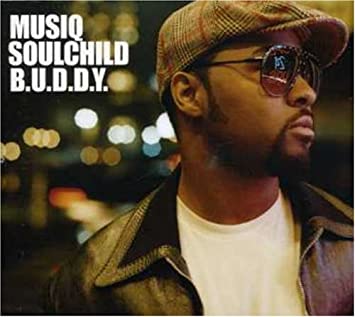 TeachMe (from the “Luvanmusiq” album)

This touching ballad was one of Musiq’s most successful and the second single from his fourth album “LuvAnMusiq”. 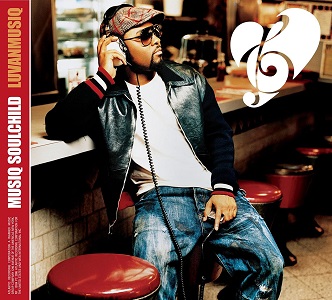 SoBeautiful (from the “OnMyRadio” album)

Another of Musiq’s timeless ballads, “SoBeautiful” was the second single from his fifth album “OnMyRadio”. 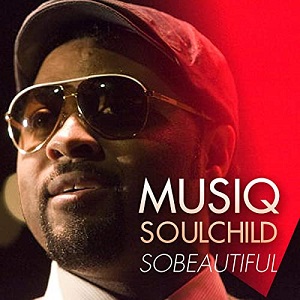 I Do (from the “Life on Earth” album)

Over 15 years into his career and Musiq is still giving us timeless classics like “I Do”. The production is simplistic but the structure of the song is so unique. 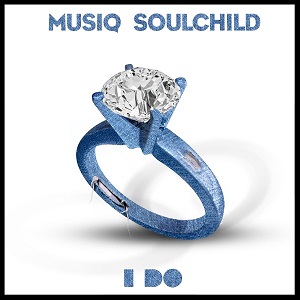 -Girl Next Door (from the “Aijuswanaseing” album)

-Speechless (from the “Aijuswanaseing” album)

-Newness (from the “Juslisen” album)

-WhoKnows (from the “Soulstar” album)

-Givemorelove (from the “Soulstar” album)

-Lullaby (from the “Luvanmusiq” album)

-BackAgain (from the “OnMyRadio” album)

-Yes (from the “MusiqInTheMagiq” album)

-Walk Away (from the “Life on Earth” album)

-Simple Things (from the “Feel the Real” album)

-Start Over (from the “Feel the Real” album)

-Benefits (from the “Feel the Real” album)