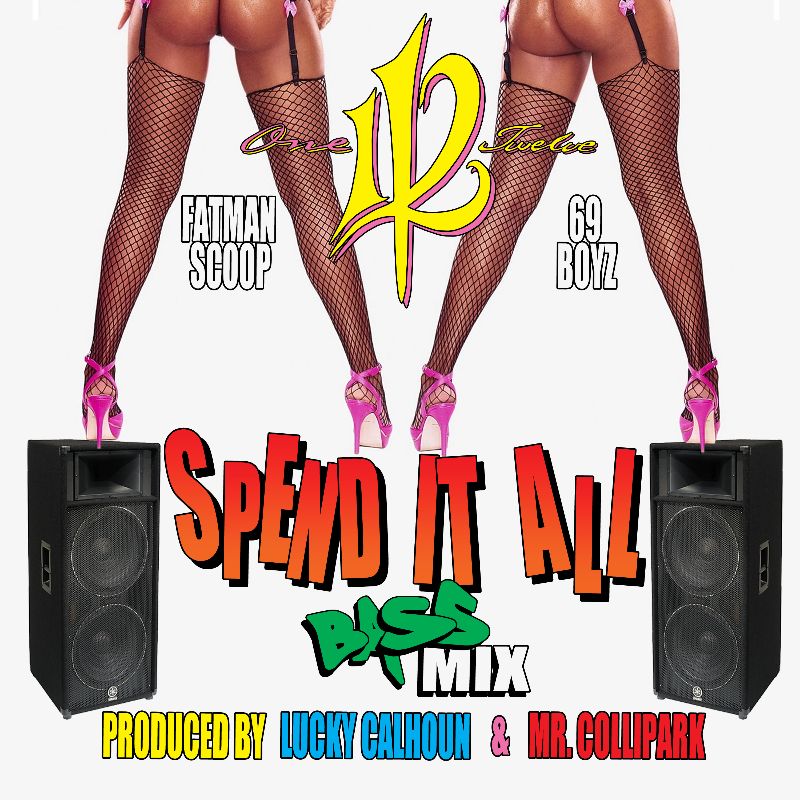 Legendary group 112 take their recent single “Spend It All” to a whole new level with the Bass Remix featuring Fatman Scoop and 69 Boyz. This version of the song was produced by Lucky Calhoun & Mr. Collipark as they inject a dose of “Freaknik” into the single.

The original version of “Spend It All” was included on the group’s recently released EP “112: Forever” which came out in September. 112 previously released visuals for “For Us” and “Looking for Love” also from the EP.

In case you missed it, we recently caught up with Slim and Mike of 112 for an interview to get the scoop on the new EP.