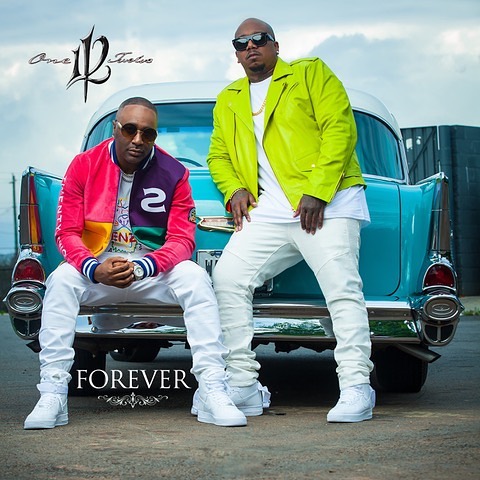 Legendary group 112 have just released their highly anticipated EP “112 Forever: Slim & Mike” EP. The project will feature the voices of Mike and Slim who now represent the group following the departure of Q. Parker and Daron Jones.

The EP contains the previously released singles previous single release “Spend it All” as well the throwback banger “For Us”.

This project is the first offering from the 112 brand since their epic comeback album “Q Mike Slim Daron” which came out in 2017. The comeback with the full group was short lived, but it’s important that we can continue to support all four members as they’ve brought a lot to the game.