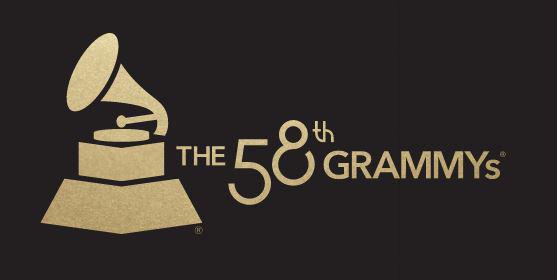 The 58th Annual Grammy Awards are on tonight, and the winners of the R&B Categories have been announced. There were plenty of deserving candidates this year, including nods to independent artists like Lalah Hathaway, Faith Evans, and Tyrese. Also impressive were the nominations to Jazmine Sullivan who many have touted as overlooked for years.

In the end, it was D’angelo who took home two awards, The Weeknd with two awards, and Lalah Hathaway with one, to wrap up the five r&b categories. You can see the complete list on winners for each category below.

Additionally, after the nominations were announced late last year, we put together an article on who we thought were the biggest Grammy Awards snubs for 2016. We named Tamia, Teedra Moses, Jill Scott, and more as deserving choices this year.

Earned It (Fifty Shades Of Grey) – The Weeknd

Really Love – D’Angelo and the Vanguard

Beauty Behind The Madness – The Weeknd

Black Messiah – D’Angelo And The Vanguard